Papa Ginos was founded in the year 1961. The company has been active for almost 58 years now. The founder of the company was Michael Valerio. The former name of the company was Piece O' Pizza. In the year 1968, the name of the company was changed to the current one. In the year 1997, Papa Gino's had bought D'Angelo Sandwich Shops -which was another Massachusetts-based fast-food outlet, specializing in sandwiches, from its previous owner Yum Brands. Plans for expansion beyond New England were announced in the year 2005, with franchisees securing the rights to develop locations in New York, Pennsylvania, Virginia and Florida, USA. Later onwards, executives of a holding company, Papa Gino's Holdings Corporation had bought out the company in a deal financed by Bunker Hill Capital Partners as well. In the year 2018, the company had filed for bankruptcy. Since the 1990s, the chain has entered a corporate sponsorship agreement with the Boston Red Sox and New England Patriots. The headquarters of the company is based in 600 Providence Hwy. The name of the place is Dedham, while the name of the state is Massachusetts, USA. The pin code is 02026.

Papa Ginos is an American company that focuses on providing various kinds of American-style pizzas. The current CFO of the company is Corey Wendland. As of the year 2004, the total revenue generated by the company is more than $200 million. The company currently has its presence across 97 locations in the USA.

The primary services provided by the company include allowing customers and clients to have a retail presence in order to purchase various kinds of pizzas, that are served by the restaurants of the company itself. The company’s restaurants also provide casual dining experience as well. The company specialises in American-style pizza along with pasta, subs, salads, and a variety of appetizers. 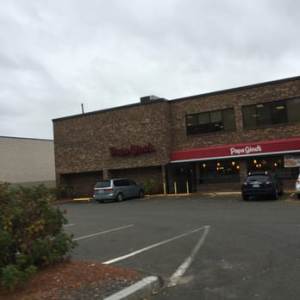 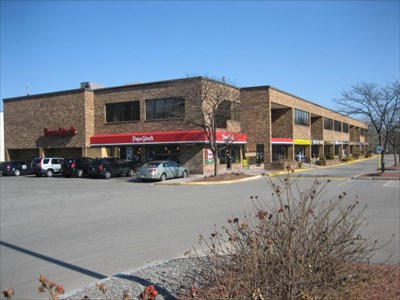