Where is Panera Corporate office Headquarters

About Panera , History and Headquarters Information

Then in the year 1999, Au Bon Pain Company sold Au Bon Pain to Bruckmann, Rosser, Sherrill & Company, for about $78 million. The following year, Panera moved its headquarters to Missouri, USA. In the year 2007, the company had purchased a 51 per cent share in Paradise Bakery & Cafe, and the balance was taken over in the year 2009. In 2008, the company was charged with a class action lawsuit, and Panera had to pay a fine of almost $5.7 million. In the year 2014, the company launched Panera 2.0 and integrated various technologies for digital ordering. As of the year 2017, nearly $1 billion orders were digital order - which accounted for 26 per cent of all orders. By the year 2016, the company had opened its 2,000th store, located in Ohio, USA. In 2017, the company was acquired by JAB Holding Company for about $7.1 billion. As of the year 2018, the company has introduced delivery services to all the 897 cities in around 43 states of the USA, and thus created 13,000 more jobs. The headquarters of the company is based in 3630 S. Geyer Road, Suite 100. The name of the place is St Louis, while the name of the state is Missouri, USA. The pin code of the area is 63127.

Panera is an American company that focuses on providing various kinds of bread and bakery recipes, including fresh bread to its customers. The company currently has its presence in over 2,000 locations, all over the USA and Canada. The current CEO of the company is Blaine Hurst. As of the year 2016, the total sales revenue generated by the company is more than $2.7 billion. Also, the number of employees working at the company, as of the current date, is more than 50,000.

The primary services provided by the company include allowing customers to have a retail and well as digital presence, in order to purchase various kinds of bakery recipes manufactured and sold by the company itself. The company also sells soups, salads, special drinks, sandwiches, coffee, tea, etcetera. 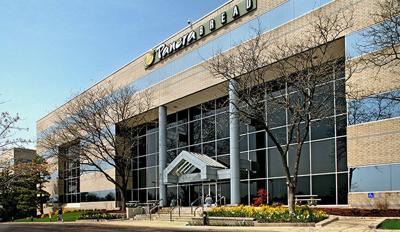 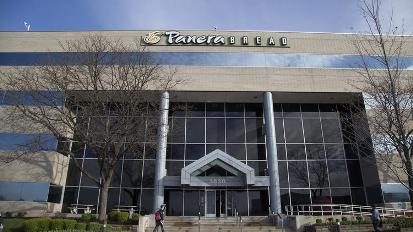