Pandora Jewelry was founded in the year 1982. The company has been operational for almost more than 36 years now. The founder of the company was Per Enevoldsen. The founder of the company, along with his wife, Winnie Enevoldsen, started a small scale business of importing jewellery from Thailand and was later selling the same to the consumers. Due to this successful venture, the company founder then started to hire in-house designers and thus established a manufacturing area in Thailand as well. Due to the low production costs as well as an efficient supply chain, the company was able to afford hand-made jewellery for the mass market. The collection of jewellery sold by the company, which included rings, necklaces, earrings, watches - started to grow more. The company also started to sell their signature bracelets as well, in the year 2000.

In the year 2008, a Danish private equity group known as Axcel had bought almost a 60 per cent stake in the company. The company held its first IPO or Initial Public Offering in the year 2010, and it helped the company to gain a market capitalisation of 27 billion Denmark Currency. The company was listed on the Denmark Stock Exchange. In terms of sale, the company had become the third-largest jewellery company in the world, in terms of pure sales figures. It was reported in the year 2011 that a Pandora jewellery is being sold every second on an average. But still, the share of the company had fallen almost 80 per cent in the year 2011, due to the company's shift in focus towards higher-end designs that made the core fans alienated. Still, the company survived because of the mass market. The headquarters of the company is based in Havneholmen 17-19, 1561. The name of the place is Kobenhavn, while the name of the country is Denmark. 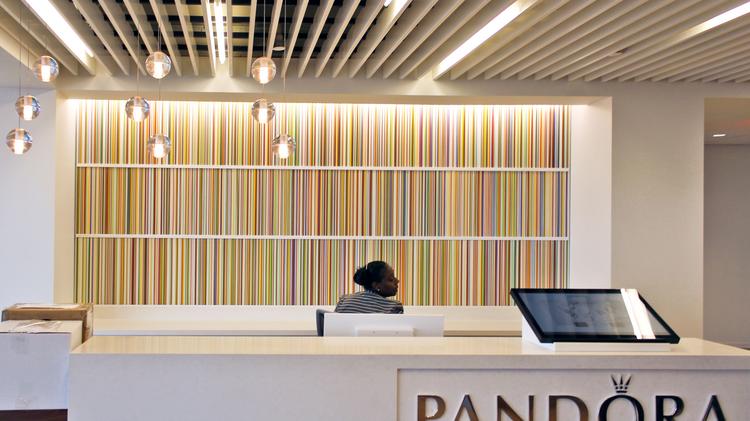 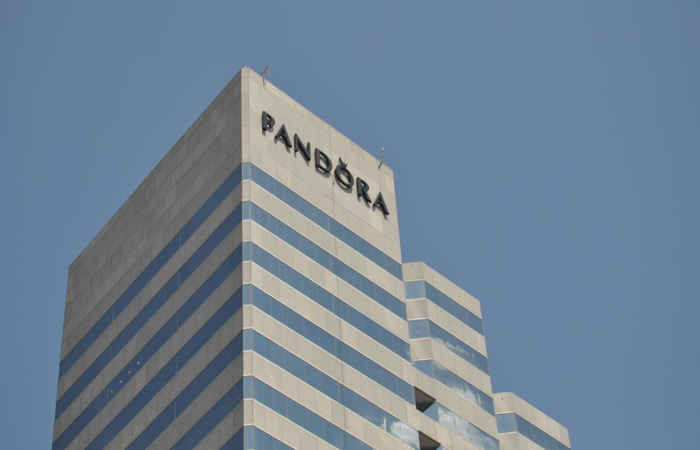