Based in Rosemead, California, Panda Express is the subsidiary of the Panda Restaurant Group, which was founded by Andrew Cherng, Peggy Cherng and Andrew's father, Master Chef Ming Tsai Cherng in 1982. In 1983, the manager of the Glendale Galleria asked the Cherngs to make a fast-food version of Panda Inn for the Galleria's food court. That’s when Panda Express was incorporated. Panda Express restaurants in the beginning years were located in food courts in shopping malls. But in 1997, it opened its first stand-alone restaurant and by 2005, it started expanding its business and opened units in food courts on a college campus along with a drive-through restaurant, as well as universities, casinos, airports, military bases, amusement parks, and other venues. In 2017, the sales of this Restaurant chain crossed $3 billion and had more than 39,000 associates working for them, who aim at experimenting with new flavors and ingredients in order to aa new menu items to the menu.

Panda Express is a chain of fast-food restaurants that serves American Chinese cuisine along with catering services. It owns and operates 2,000 restaurants which are situated in 50 U.S. states, the District of Columbia, Puerto Rico, Guam, Canada, Mexico, Guatemala, El Salvador, South Korea, Japan, and the United Arab Emirates. 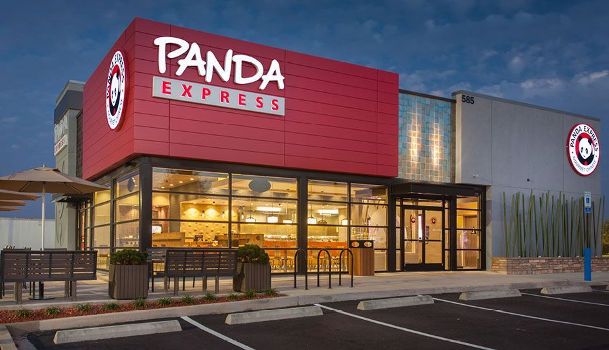 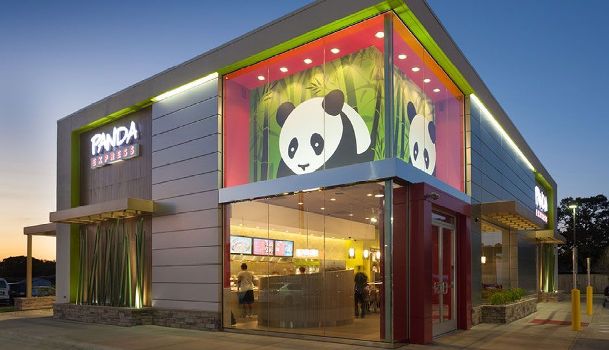