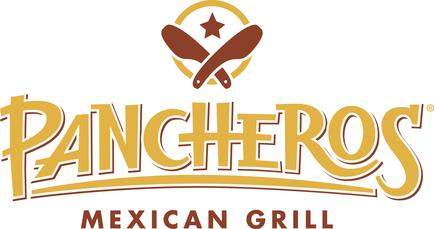 Pancheros Mexican Grill was founded in the year 1992. The company has been active for almost 27 years now. The founder of the company was Rodney Anderson. The first store of the company was opened in Iowa City, next to the University of Iowa campus. The next 10 locations opened in similar midwestern college towns as well. It wasn't until the year 1998, that Pancheros was revamped to include the addition of a dough press for the famous fresh-pressed tortillas and an updated, more upscale restaurant decor. In the year 2003, the company’s first non-corporate store had opened. Bob the Tool was first introduced in restaurants in the year 2007. The headquarters of the company is based in 2475 Coral Ct Suite b. The name of the place is Coralville, while the name of the state is Iowa, USA. The pin code is 52241. 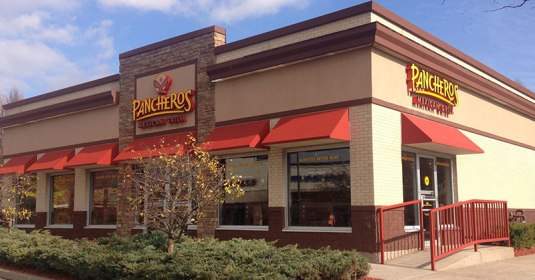