Pampered Chef is an American company that focuses on providing various kinds of kitchen tools, food products, and cookbooks for preparing food in the home, to its customers in the USA. The current CEO of the company is Tracy Britt Cool. As of the current date, the number of employees working in the company is more than 35,000. Also, the company has its presence in almost 400 locations across the USA. 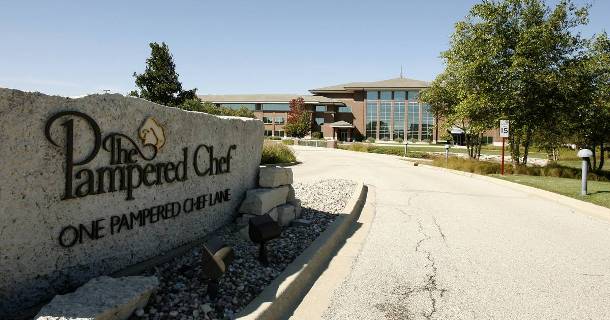 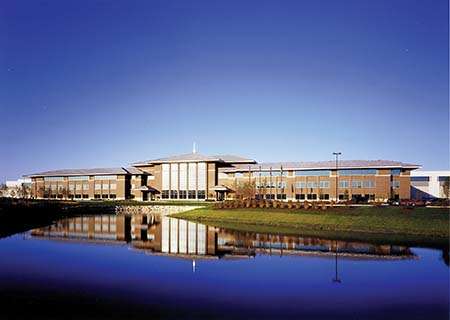