PF Chang's is an American company that focuses on providing various kinds of American Asian cuisines, to its customers in the USA. As of the year 2018, the company currently has its presence across more than 300 locations around the world. The current CEO of the company is Michael Osanloo. The company has its presence in Canada, Mexico, Argentina, Chile, Brazil, Colombia, Costa Rica, Panama, Turkey, Lebanon, Philippines, South Korea, etcetera. The current number of employee working in the company is more than 26000.

The primary services provided by the company include allowing customers to enjoy various kinds of cuisines, mainly American and Asian, that are produced and served by the company’s restaurants themselves. 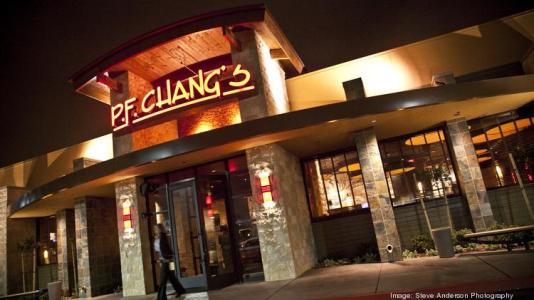 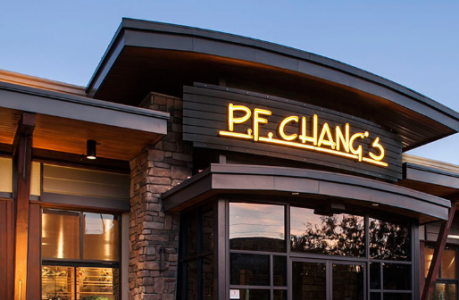