Where is Owens-Illinois Corporate office Headquarters About Owens-Illinois, History and Headquarters Information

The primary services of the company include allowing customers and clients to purchase various kinds of container glass products, including packaging products as well, that are manufactured, marketed and sold by the company itself. 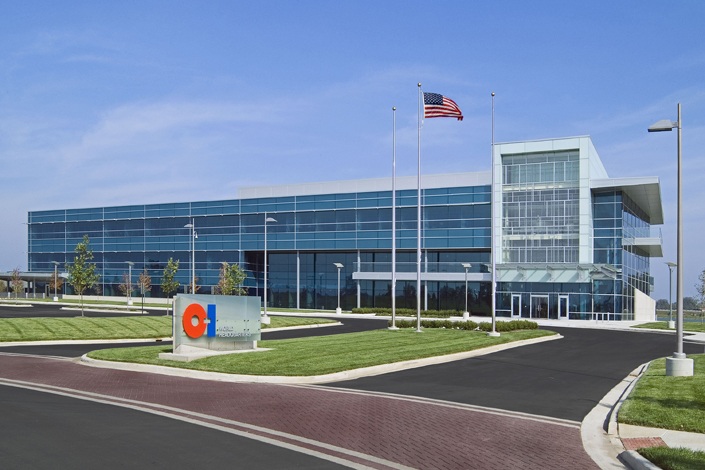 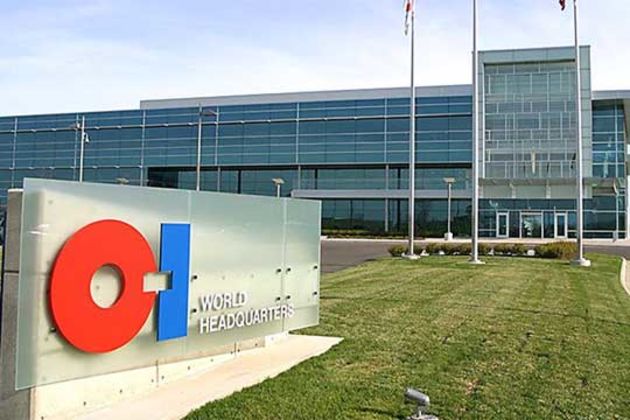