Where is Outerwall Corporate office Headquarters

About Outerwall, History and Headquarters Information

Outerwall is an American company that focuses on providing various kinds of networks of movie and video game rental kiosks, to its customers in the USA. The current CEO and president of the company are James H Gaherity. As of the year 2011, the total revenue generated by the company is more than $1.8 billion. Also, the number of employees working in the company, as of the year 2008, is more than 1800. Outerwall has more than 60,000 kiosks including a variety of services in the USA, UK, Ireland, Canada, Puerto Rico and Mexico.

The primary services provided by the company include allowing customers to obtain various kinds of video games and movies at rentals as well as services of coin-cashing machines as well, that are maintained and offered by the company itself. 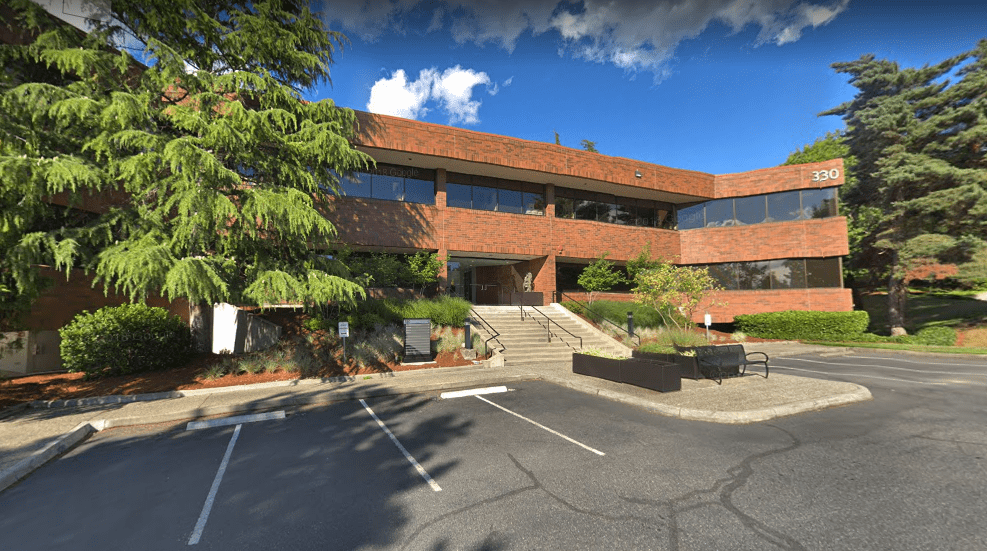