Where is Outdoor Systems office Headquarters 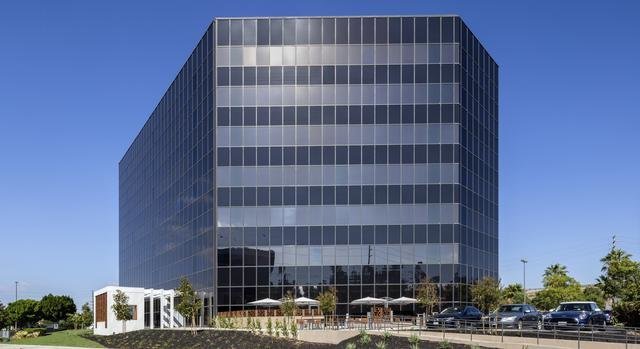 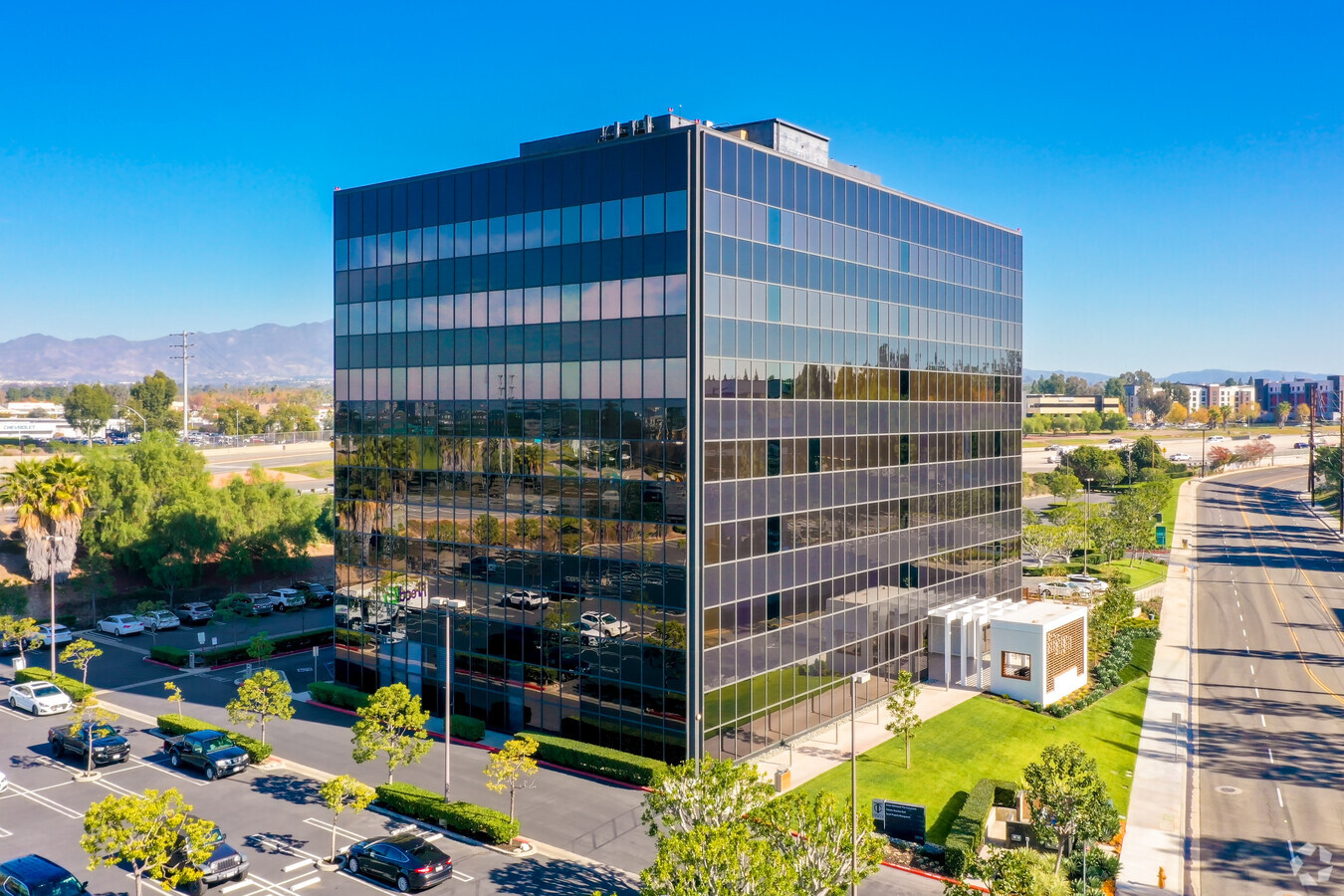