Where is Otterbox Corporate office Headquarters About Otterbox, History and Headquarters Information

Otterbox is an American company that focuses on providing various kinds of consumer electronics accessories, to its customers around the world. The current CEO of the company is Jim Parke. As of the current date, the company has more than 1000 employees working in it. Also, the current amount of revenue generated by the company is more than $650 million.

The primary services provided by the company include allowing customers to purchase various kinds of consumer electronics accessories including water-resistant, shock-resistant, and drop-resistant cases for mobile devices, that are designed and manufactured by the company itself. 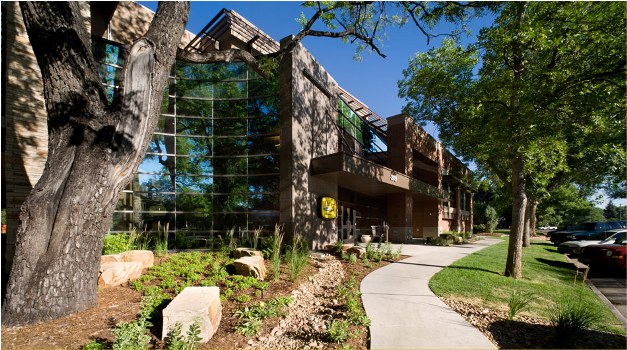