Orscheln Farm & Home is an American company providing various kinds of farm and ranch supplies to its customers, in the USA. The company currently has more than 170 stores under its name. The current CEO of the company is William L Orscheln. As of the current date, the number of employees working in the company is more than 500. 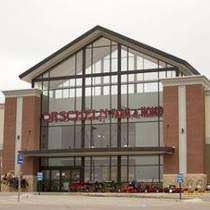