Orlando Magic is an American organisation focusing on providing professional basketball team, to its customers in the USA. The current CEO of the company is Alex Martins. The organisation’s team compete in the National Basketball Association (NBA) as a member of the league's Eastern Conference Southeast Division. The organisation has various number o notable basketball stars, such as Grant Hill, Tracy McGrady, Steve Francis, Dwight Howard, Vince Carter, etcetera. 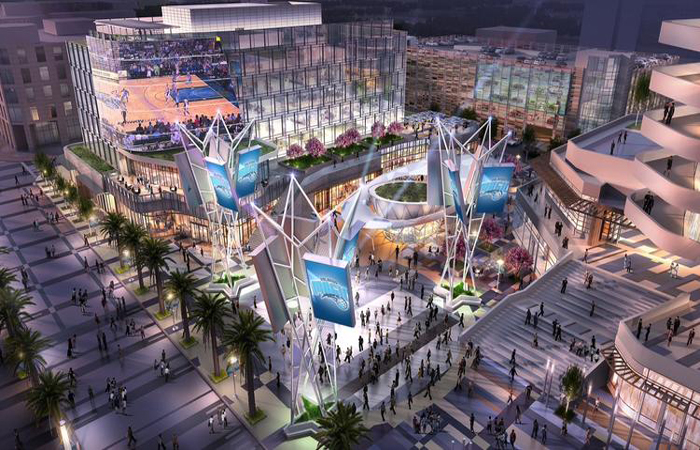 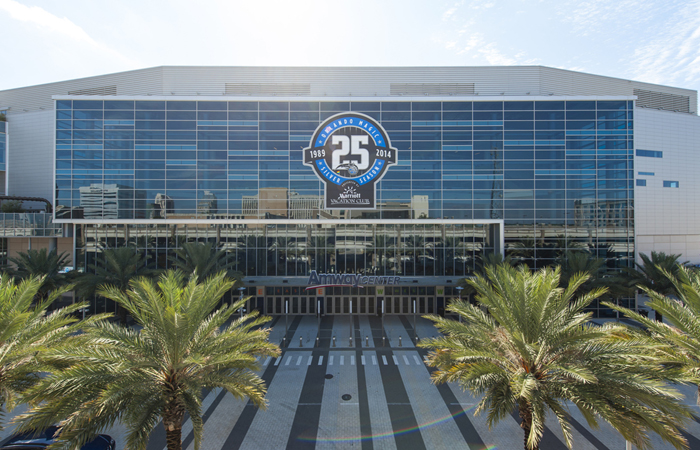