O'Reilly Automotive was incorporated in 1957 and is headquartered in Springfield, Missouri. They have shown tremendous growth from a single store in 1957 to 5,219 stores in 47 states. In 1978 they created and followed the dual-market business strategy that would maximize sales. In 1993, the company was launched as a public corporation. It trades on the NASDAQ market under the symbol ORLY. O’Reilly was quite popular among the people of the USA as the third largest auto parts chain in the year 2008. In 2017, this company inaugurated its 5,000th store and the number of workers rounded off to 75,000, who work in 47 different states including Alaska and Hawaii.

O'Reilly Auto Parts is an American retailer of automotive parts, tools, supplies, equipment, and accessories in the United States. It offers its products and services to its customers in the United States. They provide a wide variety of services and programs to its customers, such as used oil, oil filter and battery recycling; battery, wiper and bulb replacement; battery diagnostic testing; electrical and module testing; check engine light code extraction; loaner tool program; drum and rotor resurfacing; custom hydraulic hoses; professional paint shop mixing and related materials, and machine shops. 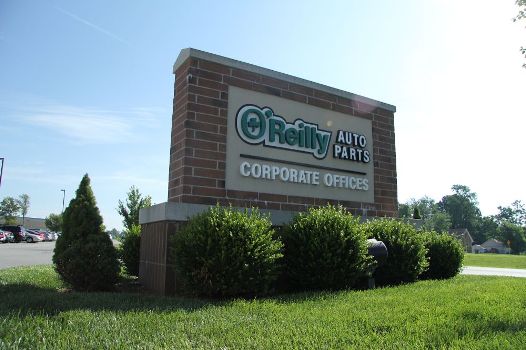 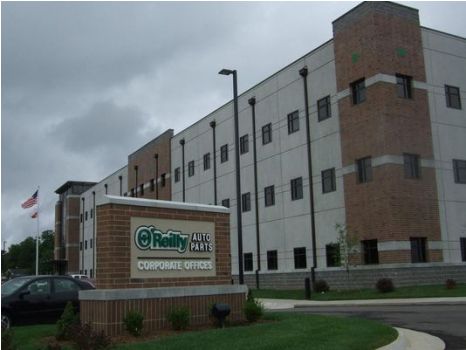