Orchard Supply Hardware was founded in the year 1931. The company has been defunct in the year 2018. The company was started by 30 farmers. These farmers mostly consisted of orchardists and fruit tree ranchers who banded together to form a cooperative to buy essential farm supplies. Each of the farmers had put up $30 and in the midst of the Great Depression - therefore the new company was formed. Stanley B Smith was the company's first general manager and president as well. In the year 1946, the company had moved to a site in San Jose, California, USA. By then, there were almost 2000 members as well. By the year 1950, the electronics industry began booming in the Santa Clara Valley and with it came an abundance of new homeowners in the San Francisco Bay Area as well. The orchards gradually became residential neighbourhoods and the Orchard Supply Farmers had become a for-profit corporation as well. In the year 1977, the company had purchased a 19-acre warehouse and office complex from Sunsweet Growers, in order to serve as a distribution centre as well. The distribution centre was moved to Tracy, California, in the year 1992. As of the year 2018, the company has been shut down. The headquarters of the company is based in 6450 Vía Del Oro. The name of the place is San Jose, while the name of the state is California, USA. The pin code is 95119.

Orchard Supply Hardware is an American company that focuses on providing various kinds of home improvement and gardening products, to its customers in the USA. The company had almost 99 stores under its name, before the closure. The number of employees that used to work in the company was more than 5400. The last working CEO of the company was Bob Tellier.

The primary services provided by the company include allowing customers to obtain various kinds of home improvement and gardening products, that are marketed and sold by the company itself. 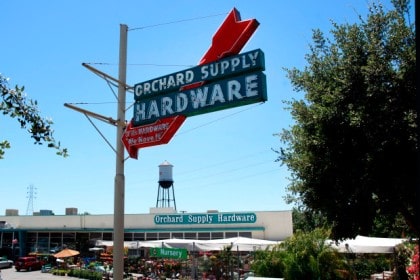 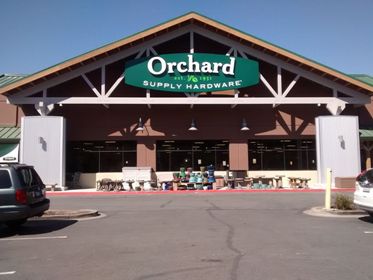