Where is OpenTable Corporate office Headquarters

On the OpenTable Headquarters Executive Team

About OpenTable, History and Headquarters Information

OpenTable was founded in the year 1998. The company has been active for almost 21 years now. The founder of the company was Chuck Templeton. The company was initially incorporated in California, USA, as Easyeats.com. In the year 2009, the company had filed its first IPO or Initial Public Offering and therefore was transformed into a limited public entity as well. The underwriters of the IPO were Merrill Lynch, Allen & Company, Stifel Nicolaus and ThinkEquity. As of the year 201, the company had acquired Toptable, which was a restaurant reservation site in the UK. Then in the year 2013, the company had announced that it had entered a definitive agreement to acquire Foodspotting. By the year 2014, the company was acquired by the Priceline Group of $103 a share - which was a 46 per cent premium on the previous day's closing stock price. The offer valued the company at $2.6 billion. Both the companies said that OpenTable would continue to operate as a separate business under the same management as well. The headquarters of the company is based in 1 Montgomery St #700. The name of the place is San Francisco, while the name of the state is California, USA. The pin code is 94104.

The primary services of the company include allowing customers and clients to have an online platform to book online restaurant-reservation service, for their favourite restaurants, which is maintained and established by the company itself. 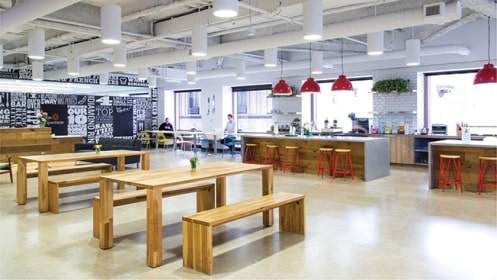 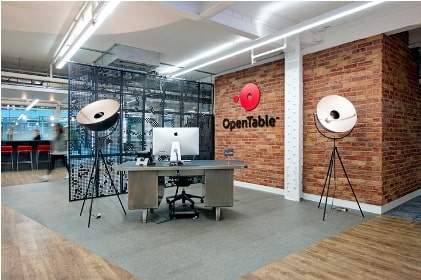