Where is Omnicare Corporate office Headquarters

About Omnicare, History and Headquarters Information

Omnicare was founded in the year 1981. The company has been active for almost 38 years now. The company was formed as a spin-off of healthcare businesses from Chemed and W R Grace and Company. In the year 2012, the Federal Trade Commission had sued the company to block its hostile takeover of its rival PharMerica under federal anti-trust law. As of the year 2009, the company had to pay $98 million to the USA Federal Government for settling various types of lawsuits filed against the company. In the year 2010, the company had settled Resnick's False Claims Act suit that had been taken up by the USA Department of Justice by paying $19.8 million to the federal government, while Mariner and SavaSeniorCare settled for $14 million as well. As of the year 2015, the company was taken over by CVS Health. The headquarters of the company is based on 201 E 4th Street. The name of the place is Cincinnati, while the name of the state is Ohio, USA. The pin code is 45202.

Omnicare is an American company that focuses on providing various kinds of pharmaceutical products, to its customers around the world. The current chief audit officer of the company is Steven Skwara. The number of employees working in the company was more than 6000.

The primary services provided by the company include allowing customers and clients to obtain various kinds of pharmacy and other health care products and services, that are developed and maintained by the company itself. 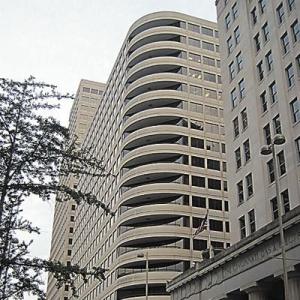 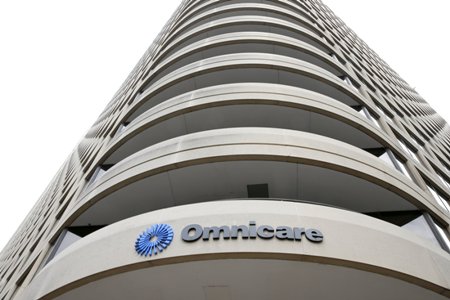