Oliver People was founded in the year 1987. The company has been active for almost 32 years now. The company had opened its first boutique in West Hollywood, California, USA and had appeared on the cover of German Vogue in the year 1987. The design house is also the official licensee of Paul Smith Spectacles as well. The brand has been featured in numerous fashion magazines, including GQ, Vogue, Elle, L'Uomo Vogue, Esquire and Vanity Fair too. The company is characterized by subtle detailing, retro aesthetics and high-quality materials. The company’s frames are popular with celebrities, including Brad Pitt, Angelina Jolie, Tom Cruise, and Larry David. Then in the year 2006, Oakley had acquired Oliver Peoples for almost $46.7 million. As of the year 2007, the company and its assets were purchased by eyewear industry giant Luxottica. The headquarters of the company is based in 8570 Sunset Blvd #200. The name of the place is West Hollywood, while the name of the state is California, USA. The pin code is 90069.

Oliver People is an American company that focuses on providing various kinds of eyewear, to its customers around the world. The company currently has 36 retail stores in the USA. The current CEO of the company is Rocco Basilico. The brand is sold in Oliver Peoples boutiques, online, and at fashion boutiques and department stores throughout the world as well.

The primary services provided by the company include allowing customers and clients to have a retail as well as an online presence in order to purchase various kinds of eyewear and sunglasses, that are designed and manufactured by the company itself. 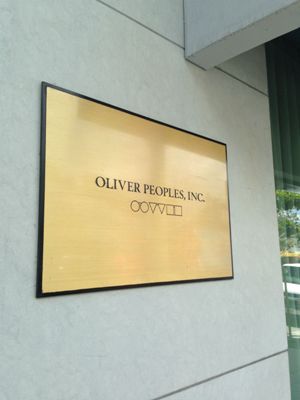 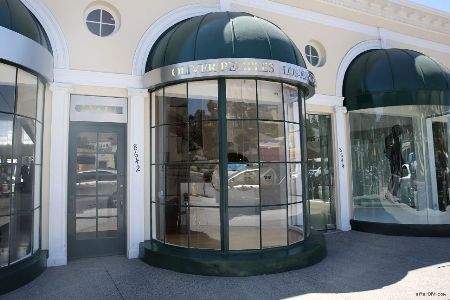