Olin Corporation was founded in the year 1892. The company has been active or almost 127 years now. The founder of the company was Franklin W Olin. The former name of the company was Equitable Powder Company. The company’s founder had created the company for the purpose of supplying the area's coal mines and limestone quarries with explosives. The company’s blasting and gunpowder company expanded into the production of cartridges in the year 1898. In the year 2010, the company announced the move of centerfire manufacturing to Oxford, Mississippi, USA. As of the year 2015, Dow Chemical Company announced that it would spin off its chlorine and Epoxy businesses and merge them with the Olin Corporation as well. The headquarters of the company is based in 190 Carondelet Plaza #1530. The name of the place is Clayton, while the name of the state is Missouri, USA. The pin code is 63105.

Olin Corporation is an American company that focuses on providing various kinds of chemicals to its customers and clients in the USA. The current CEO and president of the company are John E Fischer. As of the year 2018, the total revenue generated by the company is more than $5.5 billion. Also, the number of employees working in the company, as of the year 2017, is more than 6400. 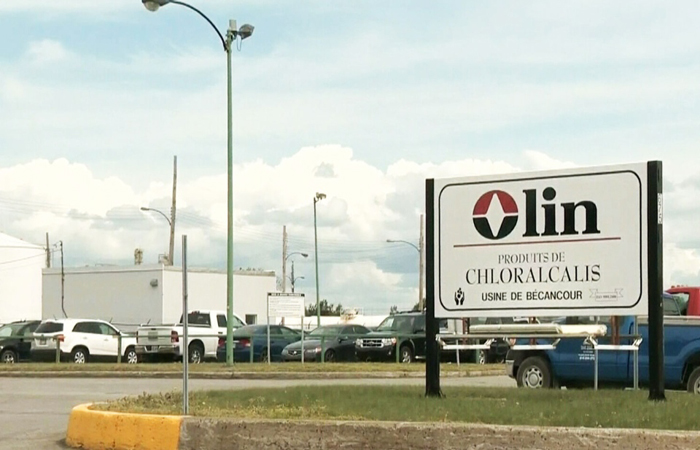