Old Navy was founded in the year 1993. The company has been operational for almost  26 years now. The company's origins date back to the time when famous clothing manufacturer GAP started a less costly version of its own brand, which was under the name GAP Warehouse. In the year 1994, the company changed its name to Old Navy, so that a separate brand could be established and it will have a different brand image from its parent company as well. The first Old Navy locations were set up in California, USA. The business slowly became a lot more popular, and in the year 1997, the company passed $1 billion in sales for the first time since the company's establishment.

By the year 2000, the company had over 500 stores established. Then in the year 2001, the company expanded internationally as well, by opening 12 stores in Canada. In the year 2011, the company performed its second rebranding of the company again. The company tried to emphasise towards a more family-oriented environment, by the use of better lighting, better colours that are vibrant and thus making the shopping procedure a lot easier as well. The same year, almost one-third of the North America locations had accepted the redesign. During the next few years, the company was losing its sales due to its competitor named H&M. By the year 2015, the sales of the company had reached almost $6 billion. As of the year 2017, the company has opened a new flagship store in Times Square. Also, it was announced in 2019, that GAP would be splitting up with Old Navy, making Old Navy an independent company. The headquarters of the company is based in 2 Folsom Street. The name of the place is San Francisco, while the name of the state is California, USA. The pin code is 94105.

The primary services provided by the company include the manufacturing, designing and distribution of various types of apparels clothing and accessories for kids, women and men of all ages. Some of the products sold by the company include shirts, sweatshirts, dresses, skirts, sleepwear, underwear, jewellery, footwear, hats, gloves, etcetera. 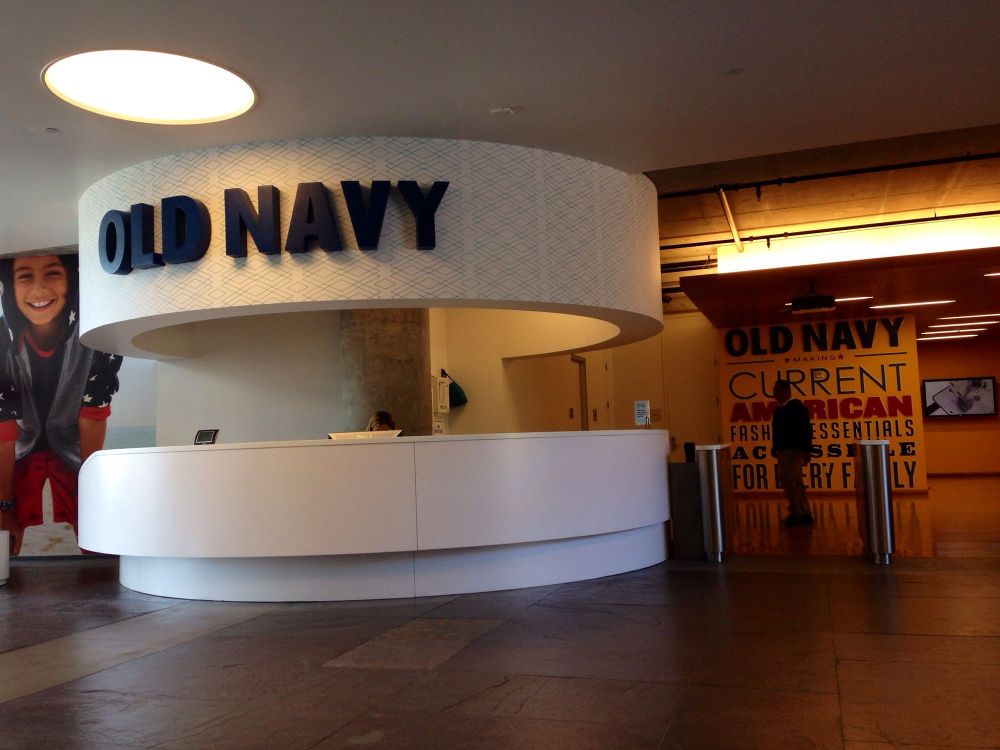 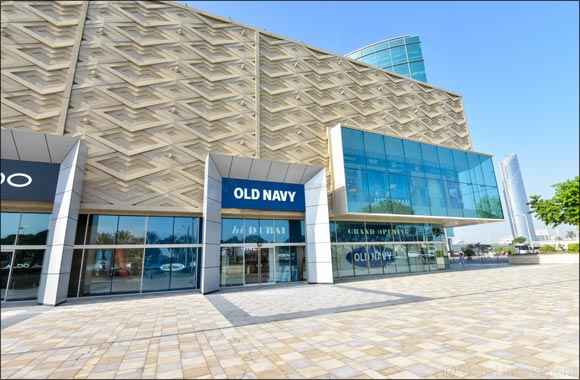