Where is OfficeMax Corporate office Headquarters

About OfficeMax, History and Headquarters Information

OfficeMax was founded in the year 1988. The company has been active for almost 31 years now. The founders of the company were Bob Hurwitz and Michael Feuer. The company is currently now a subsidiary of Office Depot, which is currently located in Florida, USA. As of the year 2012, the company has been operating 941 stores in 47 states, Puerto Rico, the USA Virgin Islands and Mexico. Then in the year 2012, net sales of the company were $6.9 billion, which was down from $8.3 billion in the year 2008. During the year 2013, an all-stock merger between Office Depot and OfficeMax was announced. The merger was completed in the same year as well, creating the largest USA office-supplies chain as well. The OfficeMax name continues to serve as a brand of the newly formed Office Depot as well. In the year 1995, the company was transformed into a limited public entity. The headquarters of the company is based in 263 Shuman Boulevard. The name of the place is Naperville, while the name of the state is Illinois, USA. The pin code is 60563.

OfficeMax is an American company that focuses on providing various kinds of office supplies, to its customers and clients in the USA. The current executive vice president is John C Kenning. As of the current date, the number of employees working in the company is more than 31000.

The primary services of the company include allowing customers to have a retail presence in order to purchase various kinds of office supplies, that are marketed and sold by the company itself. 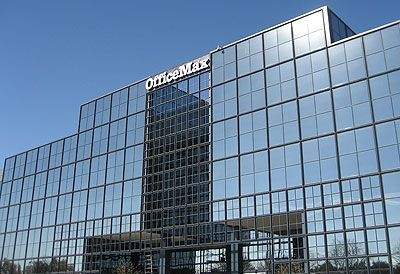 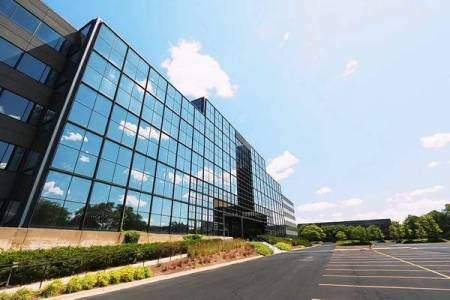