Where is OfferUp Corporate office Headquarters

About OfferUp, History and Headquarters Information

OfferUp is an American company that focuses on providing various kinds of used products via its marketplace, to its customers in the USA. The current CEO of the company is Nick Huzar. As of the current date, the number of employees working in the company is more than 500.

The primary services provided by the company include allowing customers to have a retail presence in order to purchase various kinds of used products, that are sold via the company's marketplace and its maintained and offered by the company itself. 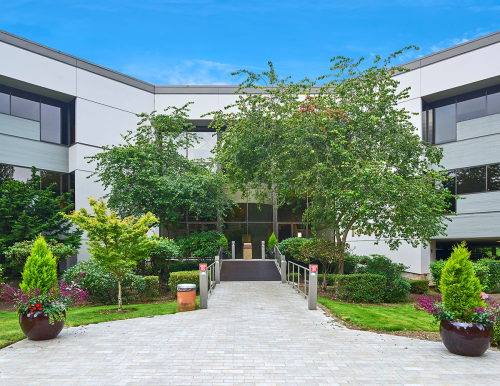