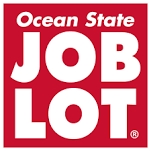 The primary services provided by the company include allowing customers to have a retail presence in order to purchase various kinds of discounted products, that are marketed and sold by the company itself. The products sold include a variety of manufacturer's overruns, overstocks and packaging changes, as well as selected other products as well. 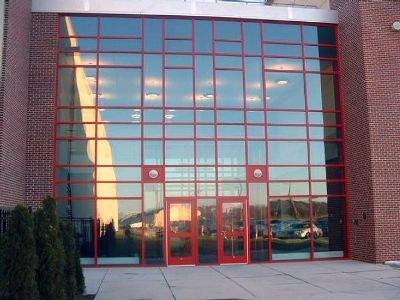