Where is NYX Corporate office Headquarters

About NYX, History and Headquarters Information

Nyx was founded in the year 1999. The company has been active for 20 years now. The founder of the company was Toni Ko. The founder of the company had moved from South Korea to the USA when she was just thirteen years of age. When she was 25 years old, she founded Nyx Cosmetics in her 600 square feet apartment, located in California, USA. The capital needed to start the business was $250,000. The products that were manufactured by the company and were also sold were known as jumbo eye pencils. The company had raked in revenue of almost $2 million, within the first year only. The products were mainly sold to beauty professional before they were expanded to the mass consumers. The products of the company were sold at drugstore prices but had department store quality as well.

The company is very much well-known to be a digitally native brand, that very much uses social media, in order to promote their cosmetic products. The company had collaborated with markeup artists on YouTube as well as vloggers too. The sales of the company had slowed down during the year 2008 when there was an economic slowdown. During that economic slowdown, most consumers were shopping cosmetics at prices that were less than what was found in the high-end stores, similar to Nyx products which were found at mass consumer outlets, like Sephora. In the year 2014, the sales of the company were registered at $120 million. Mass-market Nyx products were sold by Ultra Beauty. The same year, the company was taken over by Loreal, for about $500 million. In the year 2015, the company had opened up brick and mortar stores on their own, in various countries apart from the USA, like Australia, France, Germany, India, Canada, Belgium, Austria, Spain, etcetera. In the year 2016, the company had reported an overall yearly sales growth of almost 4.7 per cent. The company had also launched Nyx Professional Makeup as well. Then in the year 2018, the company had launched Masterclass, via which professional makeup artists and also top beauty vloggers will provide the educational content library. As of the year, the company has been a sponsor of the Coachella Valley Music and Arts Festival. The headquarters of the company is based in 14006 Riverside Drive. The name of the place is Sherman Oaks, while the name of the state is California, USA. The pin code of the area is 91423.

Nyx is an American company that focuses on the designing and manufacturing of various kinds of beauty and cosmetic products, along with collections for unique occasion makeup as well. The current CEO of the company is Scott Friedman. The company has its presence in over 70 countries all over the world. The company is currently a subsidiary of Loreal Paris.

The primary services provided by the company include allowing customers to have both retail as well as online presence to purchase various kinds of professional makeup and cosmetic products, that are manufactured, sold and distributed by the company itself. The company is acknowledged by PETA as a cruelty-free brand, as well as sells vegan-friendly products too. 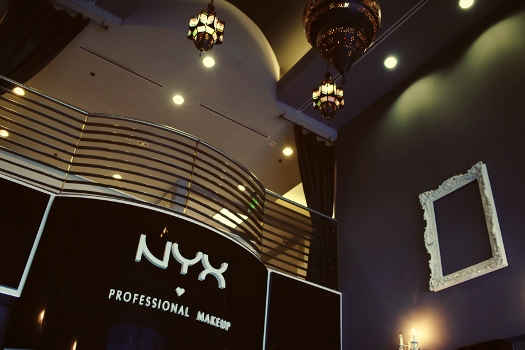 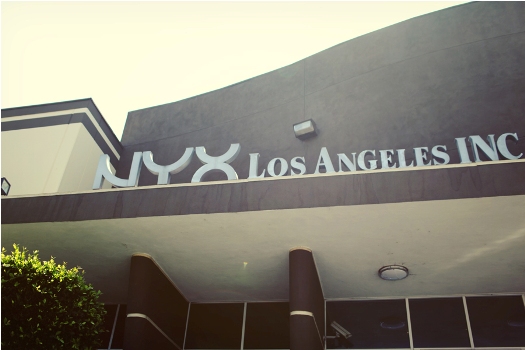