Where is Nucor Corporate office Headquarters

About Nucor, History and Headquarters Information

The primary services provided by the company include allowing customers to obtain various kinds of steel and related products, that are produced and sold by the company itself. The company is the USA’s largest recycler of any material and recycled 16.9 million tons of scrap in the year 2015. 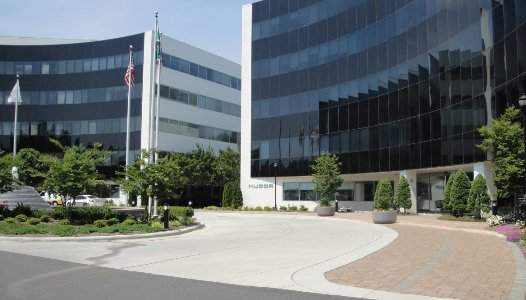 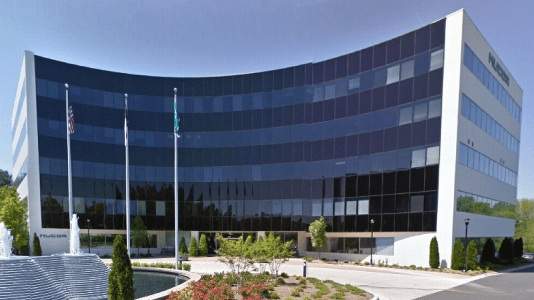