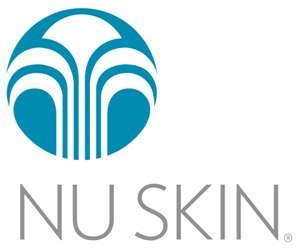 Nu Skin Enterprises is an American company that focuses on providing various kinds of personal care products and dietary supplements, to its customers in the USA. The current president and CEO of the company are M Truman Hunt. As of the year 2015, the total revenue generated by the company is more than $2.2 billion. Also, the number of employees working in the company, as of the year 2014, is more than 5000.

The primary services provided by the company include allowing customers to have a retail presence in order to purchase various kinds of personal care products and dietary supplements, that are manufactured, marketed and sold by the company itself. 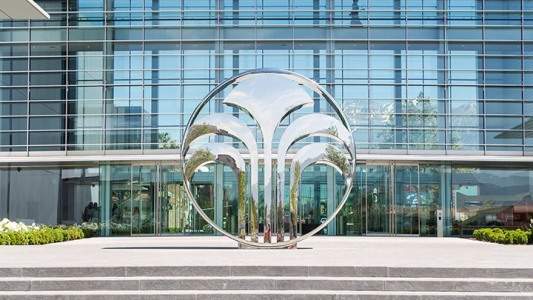 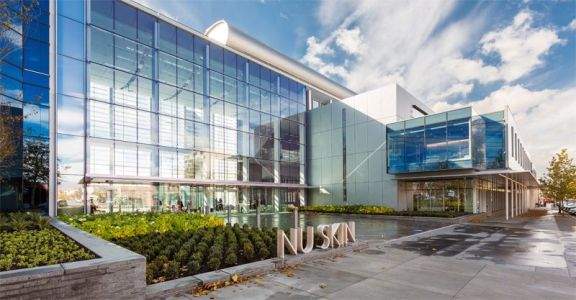