Where is Ntelos Corporate office Headquarters

About Ntelos, History and Headquarters Information

Ntelos is an American company that provides various kinds of cellular connectivity services to its customers in the USA. The current CEO of the company is Rodney Dir. As of the year 2013, the company’s service area covered 5.3 million people making it the 9th largest provider of mobile broadband in the USA. The company has been currently merged with Shenandoah Telecommunications Company, as of the year 2016.

The primary services of the company include allowing customers to have a retail presence in order to purchase various kinds of wireless telecommunications services, that are maintained and offered by the company itself. 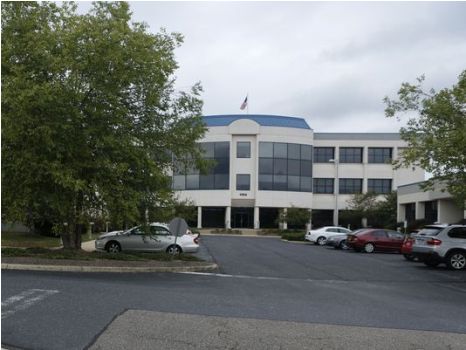 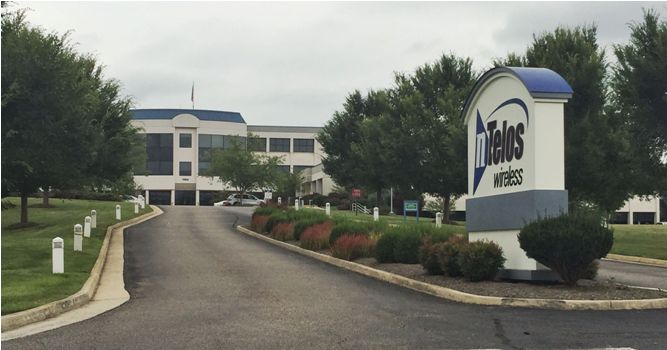