Where is NTB Corporate office Headquarters

About NTB, History and Headquarters Information

NTB was founded in the year 1997. The company has been active for almost 22 years now. Sears created the brand in the year 1997, by consolidating the Tire America and National Tire Warehouse brands as well. Sears originally had acquired both Tire America and National Tire Warehouse in the year 1988, when it acquired its then-parent Western Auto Supply. Then in the year 2003, the company was sold off to TBC Corporation. The chain of 226 stores was reported to have brought in $425 million in revenue and $60 million in profit in the year 2002. TBC Corporation includes Tire Kingdom, Merchant’s Tire and Auto Centers and Big O Tire stores. All of the companies together operate more than 1,200 locations in almost 41 states in the USA, including Washington DC, Alberta & British Columbia, Canada. In the year 2015, the company had to pay a fine of almost $22500, for national origin and religious harassment lawsuit brought by the USA Equal Employment Opportunity Commission. The headquarters of the company is based in 2818 Washington Road. The name of the place is Augusta, while the name of the state is Georgia, USA. The pin code is 30909.

National Tire and Battery is an American company that focuses on providing various kinds of auto servicing, to its customers in the USA. As of the year 2003, the company has over 226 locations in the USA. The current CEO of the company was Erik Olsen. As of the current date, the number of employees working in the company is more than 9400. 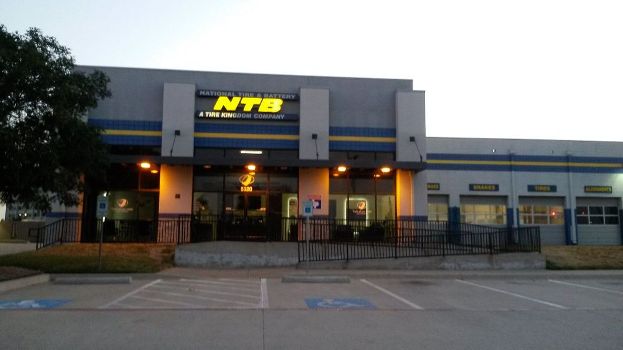 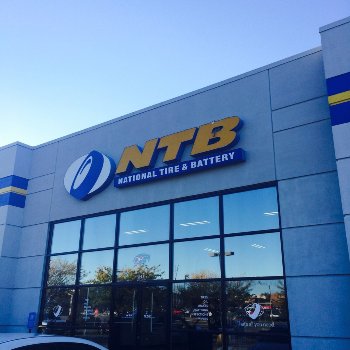