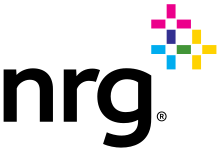 The primary services provided by the company include allowing customers to have a retail presence in order to obtain various kinds of electricity sources and energy, that is produced and distributed by the company itself. 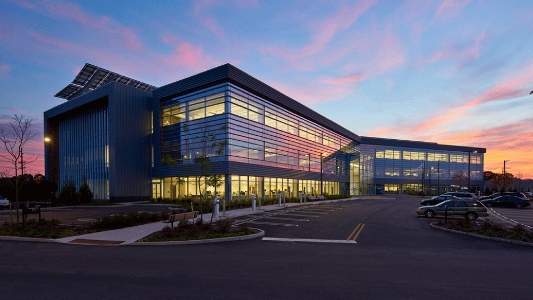 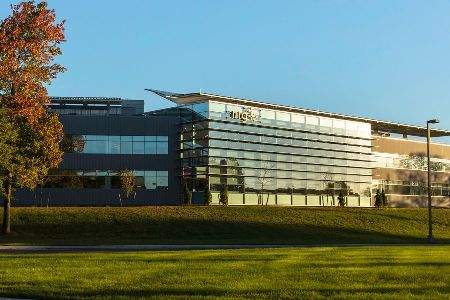