Do you need to make some special orders or do you need to make clarifications on a certain product from Novo Nordisk? If the answer to this is yes, then you may have to link up with the company’s headquarters to get someone to attend to your queries. It is to this end I have decided to share the relevant information in this article with you.

Address: You can send a letter relaying your message(s) to the corporate headquarters mailing address at 800 Scudders Mill Rd, Plainsboro Township, NJ 08536, United States – a visit may also suffice, by the way.

Phone Number: Optionally, you can pick up your phone right about now and dial +1 609-987-5800 to speak with an executive at the headquarters.

Email: Again, you can reach out through email via kiau@novonordisk.com

The operations around the headquarters in the US were spread over four different office locations before the company integrated the functions into a single (office) space in Plainsboro. This happened after the massive renovation – costing around US$215 million – of an old building that was previously used by BlackRock. The building was acquired on a 15-year lease, with an expansion right that could see Novo Nordisk staying in the building until 2031.

Novo Nordisk contracted the teams from property development firms including LCOR Inc., Ivy Equities, and Intercontinental Real Estate Corporation to oversee the project while Pennsylvania-based architectural firm, Granum A/I was engaged to design the interior design – even though HOK Group Inc. is the architect of record. The 770,000 square feet building, which is contained within a 64-acre land space, can conveniently accommodate a staff strength of around 1,500 employees.

Novo Nordisk American headquarters is a class A building with LEED Silver certification, and reflects has noticeable innovativeness and modernistic outlook. It has not only been built as a space with many functional areas but also designed to promote and/or sustain the wellbeing of the employees while working. The headquarters features open offices, private offices, conference rooms, workspaces, café, special project rooms, and other functional spaces. 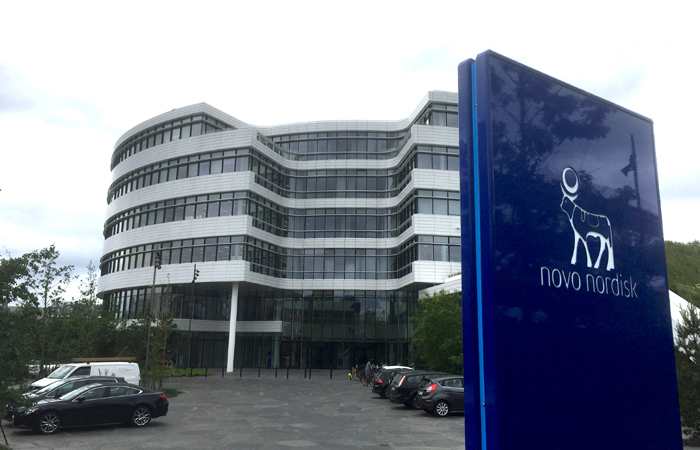 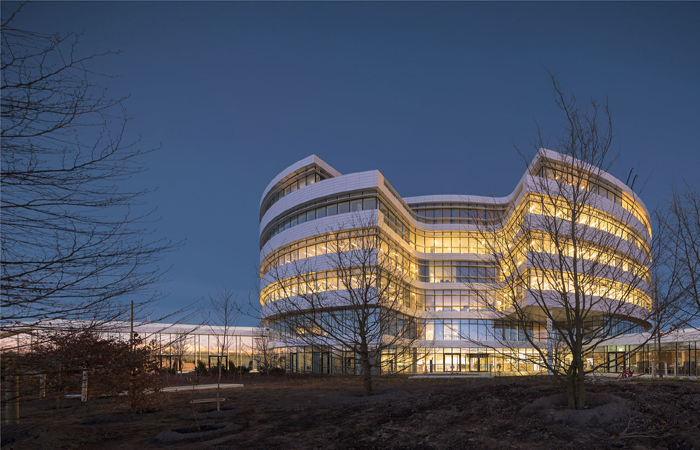 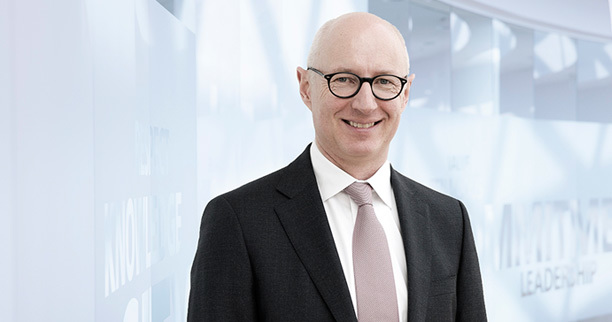 Lars began his stint at Novo Nordisk in the Finance Department after joining in 1994 and has been promoted to various management positions to oversee different functions which have excelled at. As the CEO, he drives the company towards the actualization of its goals and objectives, ensuring a credible and efficient corporate is in place to guarantee functional stability at the global scale. 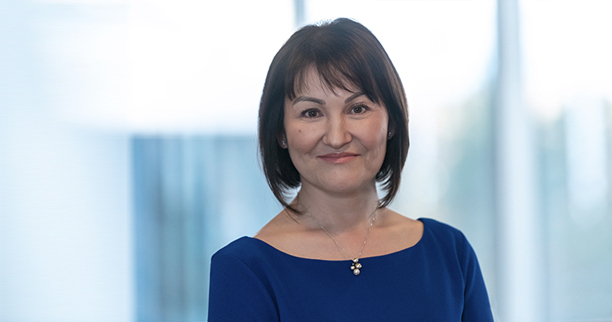 Monique has broad experience in the field of human resources, with her career spanning over 25 years. She teamed up with Novo Nordisk from British automotive and aerospace company, GKN Ltd. in 2018. Having joined as the Senior Vice President, People & Organization, she has quickly risen to assume her present role – by Aug 2019 – wherein she manages and develops the talent base of Novo Nordisk. 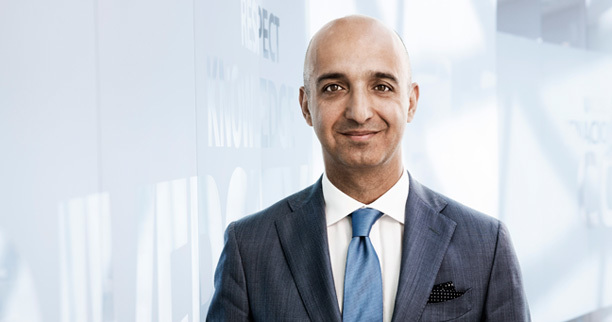 Maziar is a veteran at Novo Nordisk, the company he has spent virtually his whole professional career beginning from the position of an office clerk in 1992 to become the EVP in charge of International Operations in 2016. Maziar oversees the international operations of Novo Nordisk, making sure that strategies are implemented to promote sustainable performance.

Novo Nordisk was established in December 1922 as “Nordisk Insulinlaboratorium”. This was after Medicine/Physiology Nobel Laureate, August Krogh – who founded the company alongside Hans Christian Hagedon and August Kongsted – had visited Canada and the University of Toronto [to be specific] where he met the trio of Frederick Banting, Charles Best, and John MacLeod who had succeeded in producing active insulin.

Having obtained permission from the scientists, he moved on to establish the company with the view of manufacturing the product for scientific and humanitarian reasons. The first insulin product from the stable of Novo Nordisk was called ‘Leo’ and it gave mixed results when used on patients. The company however advanced its reputation through the production of highly effective insulin products derived from extensive research and development.

A significant twist in the existence of the company came about in 1924, with the establishment of Novo Terapeutisk Laboratorium – a rival company – by two brothers, Thorvald and Harald Pedersen who had previously worked for Nordisk Insulinlaboratorium. The two companies however merged over six decades later and settled for the name, ‘Novo Nordisk’. The merger eventually made the company the largest manufacturer of insulin in the world – a position that it maintains till this day.

Novo Nordisk would then spin off its enzymes business, Novozymes A/S in the year 2000, and was left with the arm concerned with health care with the name (Novo Nordisk) retained. On the back of this, was the creation of Novo A/S as a wholly-owned subsidiary. In 2003, Novo Nordisk acquired Danish pharmaceutical and life sciences firm, Xellia ApS in a deal worth US$700 million.

Novo Nordisk manufactures and sells pharmaceutical products, particularly those used in the treatment/management of diabetes – there are also products formulated or designed for hormone replacement therapy, hemophilia, and obesity. A wide range of products is made available through eleven different brands.

Besides the direct marketing activities, Novo Nordisk also engages in other functions. For instance, the company has often funded healthcare centers dedicated to the treatment of diabetes in developing nations. Novo Nordisk has also been involved in other projects directed at addressing raising awareness about diabetes, as well as improving treatment outcomes.