Norton Antivirus is an American company that focuses on providing various kinds of antivirus software, to its customers in the USA. The software is available on both Windows and OS X. The current CEO of the company is Greg Clark. As of the current date, the company has more than 15,000 employees working in it.

The primary services of the company include allowing customers to purchase various kinds of anti-virus or anti-malware software products, that are developed and distributed by the company itself. 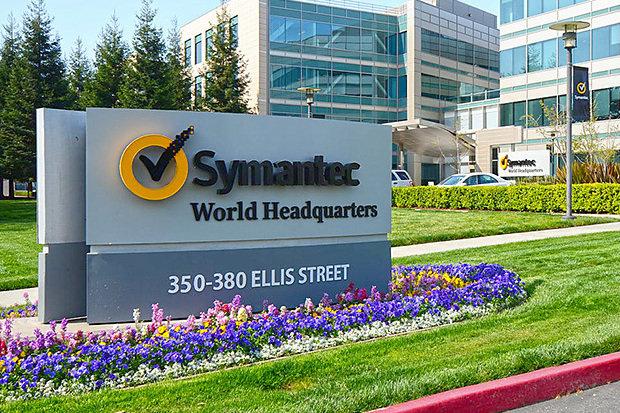 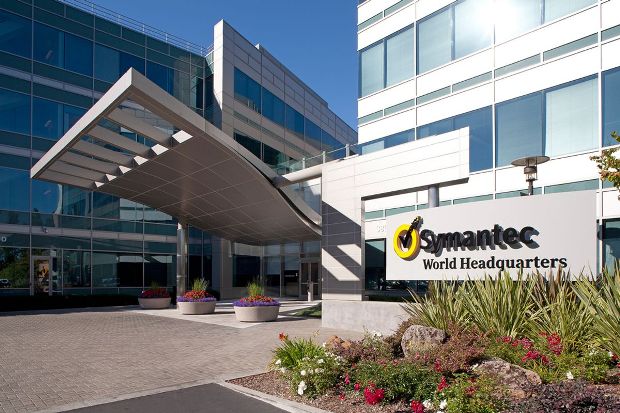