Northrop Grumman was founded in the year 1994. The company has been operational for 25 years now. The company was formed after Northrop Aircraft had bought Grumman Aerospace. In the year 1996, the company had acquired Westinghouse Electronic Systems, which used to manufacture radar technologies and also Xetron Corporation as well. Northrop was the prime contractor for developing the YF-23, which was one of the two aeroplanes used as an Advanced Tactical Fighter, besides the F-22 raptor. The company currently works with Lockheed in developing the F-35. 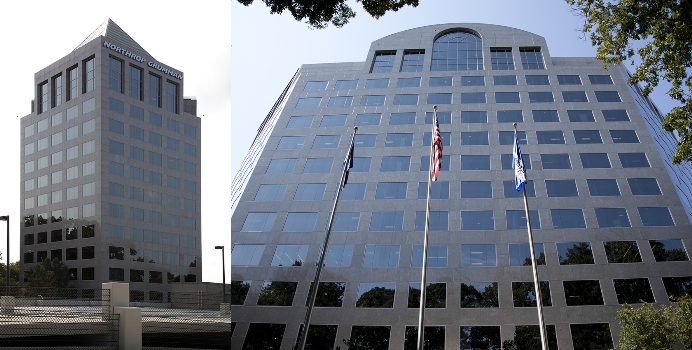 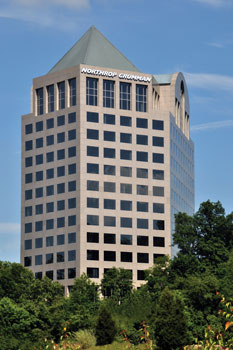