Where Is Nordstrom Corporate Office Headquarters 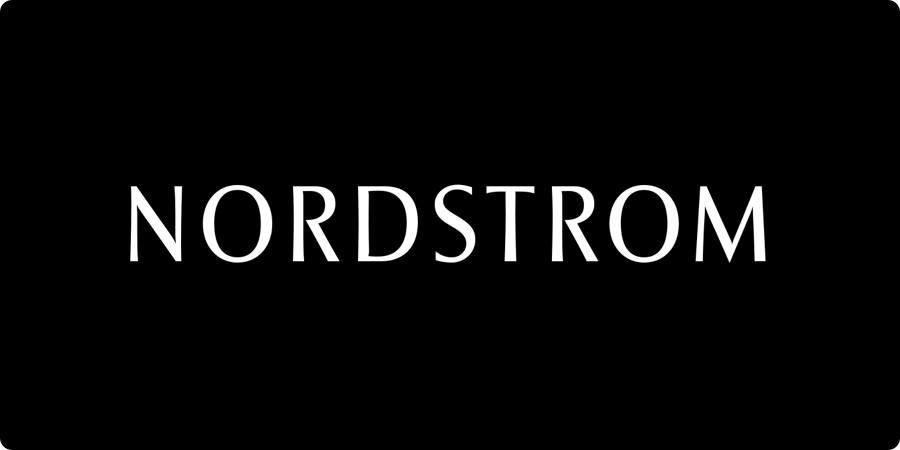 There are many benefits of wearing shoes, but there are so many people across the world who are not able to enjoy the benefit. John W. Nordstrom made it possible for millions of people to own a good pair of shoes. He started his life with just $5 in his pockets. He worked hard and earned his wages and finally with the help of Carl F. Wallin, who was a shoemaker opened a shoe store. Nordstrom is a company which started its journey from selling shoes and eventually opened different stores of clothes and accessories for men, women and children. They believe in creating an excellent customer experience for all of their customers so that they can gain loyal customers for life.

Nordstrom Headquarters Address - You can use the below-mentioned address for sending a courier to them.

Nordstrom operates through different channels including full-line and off-price stores, clearance stores and boutiques and online stores. The Nordstrom Corporate Communication is headquartered in Seattle, Washington, USA. Their other company offices are based in New York, Virginia, Georgia and California.

Nordstrom has around 74000 employees who are spread out across 9 locations.

Nordstrom management team and the board of directors have their offices at the Nordstrom Headquarters. 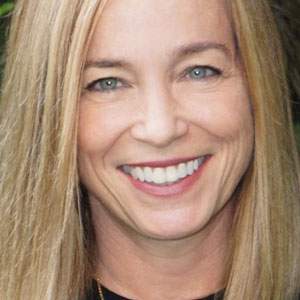 Teri Bariquit is the chief merchandising officer of Nordstrom. She is responsible for leading the full-price and off-price merchandising sectors. She has spent an important period of her career at Nordstrom and has supported the growth and improvement of the merchandising company. Some of her responsibilities include merchandise planning, inventory arrangement, providing solutions and strategies across all channels. 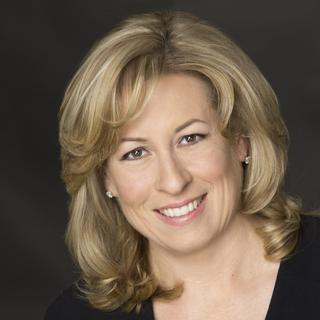 Anne L. Bramman joined Nordstrom as their chief financial officer on June 2, 2017. Anne has a vast amount of financial expertise and she also has a strong background to be promoted as a business leader. 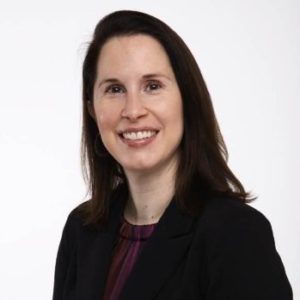 Kelley Hall joined the team of Nordstrom on August 21, 2017 as senior vice president, chief accounting officer. Kelly can develop and manage teams, she has a great approach to manage Nordstrom’s financial work and she is also known for her leadership qualities.

The journey of Nordstrom began in the year 1887 when John W. Nordstrom left Sweden and chose to start a future in New York City.

In the year 1897, he started working hard in a gold mine in Alaska. Within two years, he changed his fortune with his hard work. He received an earnings of $13,000 from a gold-mine stake.

In 1901, he co-founded a shoe store with Carl Willin in Seattle. Carl Willin was a shoemaker whom he met in Alaska. Wallin & Nordstrom shoe store made a sale of $12.50 on their first day.

Their business continued to excel and by the year 1905, their sales expanded to $80,000. They opened their second store in 1923 in Seattle.

After a few years of successfully running the business, John Nordstrom retired and passed on his shares to his sons. After the retirement of Carl Wallin, his shares were sold to the Nordstrom sons and the name of the store was changed to Nordstrom.

By the year 1961, Nordstrom opened 8 new shoe stores and 13 leased new stores in Washington, Oregon and California. The store had around 600 employees on its payroll at that time.

In 1965 the Nordstrom brothers opened an apparel store along with their shoe store. After this, Nordstrom saw a lot of business developments and changes. The Nordstrom business was passed to the third generation.

In the new millennium, Nordstrom saw many strategic alliances. By 2014, they expanded internationally to Canada.

Nordstrom is an American chain of luxury department stores and they started their business with selling shoes.

The company has amenities like in-house cafes, restaurants and espresso bars.