Nissan North America was founded in the year 1933. The company has been active for almost 85 years now. The founders of the company were Masujiro Hashimoto, Kenjiro Den, Rokuro Aoyama, Meitaro Takeuchi, Yoshisuke Aikawa and William R Gorham. Since the year 1999, the company has been part of the Renault–Nissan–Mitsubishi Alliance, a partnership between Nissan of Japan, Mitsubishi Motors of Japan and Renault of France. In the year 2013, the company was the sixth-largest automaker in the world. Then in the year 2014, the company was the largest car manufacturer in North America. The company is also currently the world's largest electric vehicle manufacturer as well, as of the year 2018. The headquarters of the company is based on 1 Nissan Way. the name of the place is Franklin, while the name of the state is Tennesse, USA. The pin code is 37067. 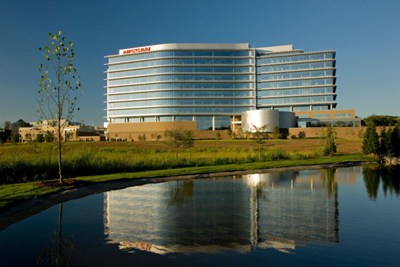 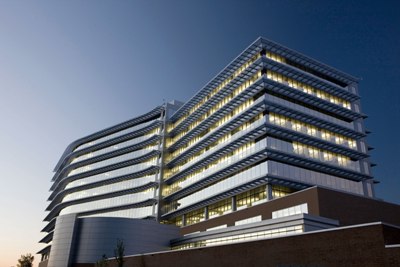