Where is NiSource Corporate office Headquarters

About NiSource, History and Headquarters Information

NiSource was founded in the year 1912. The company has been active for almost 107 years now. The company had a climate change policy in place since the year 2009. In the year 2015, the company was named to the Dow Jones Sustainability - North America Index for the second year in a row and for the ninth time since the year 1999 as well. The same year, the company had separated Columbia Pipeline Group into a stand-alone publicly-traded company as well. During the year 2019, the company announced that it would accelerate the retirement of its five coal-fired units, and focus on renewable energy resources, such as solar and wind energy, along with battery storage technology as well. During the year 2011, the company was criticised for spending $1.83 million on lobbying and not paying any taxes, during the years from 2008 to the year 2010. The headquarters of the company is based at 801 E 86th Avenue. The name of the place is Merriville, while the name of the state is Indiana, USA. The pin code is 46410.

The primary services provided by the company include allowing customers to have a retail presence in order to obtain various kinds of gas and electrical sources of energy, that is produced and distributed by the company itself. 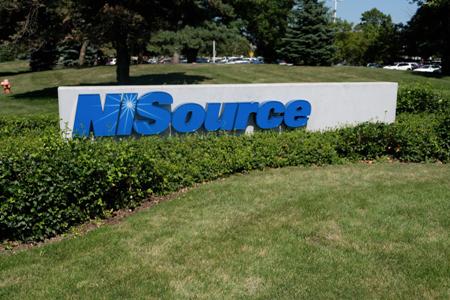 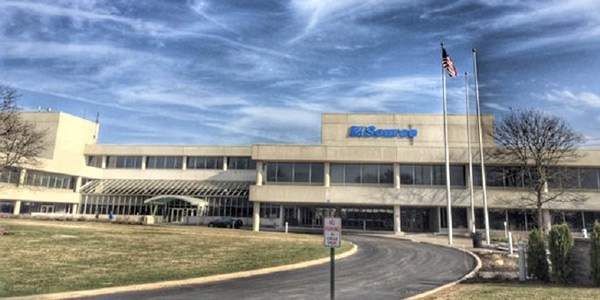