Do you have some complaints over the functionality of your Nintendo video game or some other products that have been left unattended even after contacting the customer support of the aforesaid company? If that's the case, you may wish to reach out to the company’s headquarters. And, who knows; you may be out to contact them for some other reasons besides laying a complaint – may be communicating suggestions on product development. Whatever the case, the information on the company's headquarters - albeit the one in the US - I shall be sharing with you here, will certainly be valuable in some ways.

Address: You can write to the company's mailing address at 4600 150th Ave NE, Redmond, WA 98052, United States. You could also visit if that would be convenient for you.

Phone Number: You can pick up your phone and dial +1 425-882-2040 to speak with an executive at the corporate headquarters as you look to have the issue resolve.

Fax Number: Your message(s) can also be transmitted to Nintendo America Corporate Headquarters through fax on 425-882-3585.

Email Address: If you would feel more comfortable using email, then you can send your query to info@nintendo.com

Nintendo of America’s headquarters has been based in Redmond for nearly four decades now after the company moved from its New York base in 1982. Just for the mention, the company’s first corporate headquarters [in the US] was located at 445 Park Ave, New York, NY 10022.

The present site of the headquarters used to feature a couple of buildings – constructed back in the 80s – before it was massively renovated between 2008 – 2010 to reflect the modern look we now see. The architectural design for the new structure was actualized by Seattle-based firm, Zimmer Gunsul Frasca (ZGF) Architects while construction proper was undertaken by Turner Construction Company.

The main building, which is contained within a 10-acre land span, is 380,000 square feet with four stories. Some of the notable features of this building are the auditorium, conference rooms, room/space for physical exercise, and the employees’ café – that is named after Mario, the familiar Nintendo game character. The building is a Class A type with LEED Gold certification, which means it has been built to be energy-efficient. An interesting part of this building that one cannot overlook is the 75,000 square feet roof which has its floor covered with Sedum helps to draw natural light into the building.

Nintendo of America’s headquarters has a rich theme of what the company stands for. Looking around you will see notable representations of the accessories and/or characters associated with Nintendo – for instance, items displaying Mario, Luigi, Donkey Kong, and the likes, D-pad modeled tables/benches, and so on. The headquarters will conveniently accommodate around 650 employees. 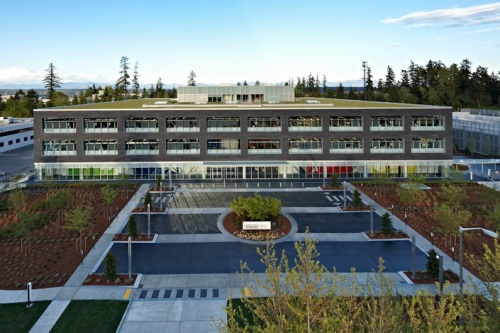 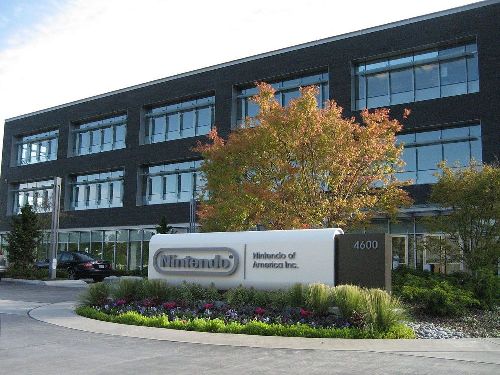 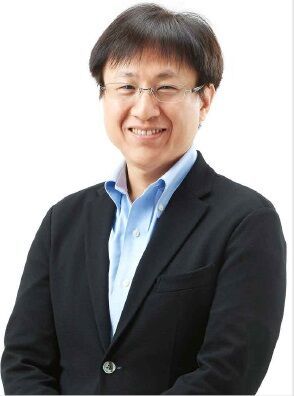 Shinya Takahashi joined Nintendo in 1989 when he was hired into the Computer Graphics Design Department. He has since occupied several critical and strategic positions before assuming his present office in April 2018. In his current role, Shinya leads the company’s strategic direction, especially as it concerns planning and development as he strives to sustain a credible organizational structure while leveraging more growth opportunities. 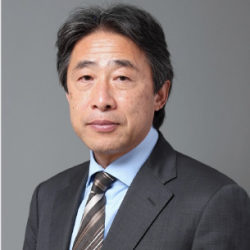 Satoru Shibata is one of the longest-serving employees at Nintendo, having spent more than 35 years in the company. He was, at different times, the President in charge of Nintendo within Europe and Australia. He is currently a member of the Board of Directors, and he oversees the global marketing performance of Nintendo. 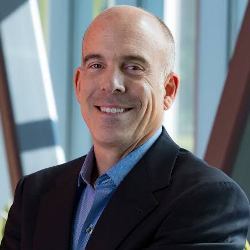 President and COO of Nintendo of America

Doug Bowser joined Nintendo as Vice President of Sales in 2015. Before then, he had occupied top management positions at the American gaming company, Electronics Arts. At the moment, Doug puts his wealth of experience in the industry to great use in ensuring that the operations of Nintendo of America are effectively run to deliver sustainable results.

Nintendo started as a playing card producing company after it had been founded by Japanese craftsman, Fusajiro Yamauchi in 1989. These cards were locally called ‘hanafuda’ – in Japan – and the company continued producing and marketing through years that were filled with mixed results. Nintendo, in 1959, struck a deal with Walt Disney to have animated characters integrated into the playing cards – a move that seemingly made them more appealing to children. This contributed to the rise in Nintendo’s revenue, and around 1963, it got listed on the stock exchanges of Osaka and Kyoto.

The blueprint of Nintendo’s modern-day productions can be traced back to the early 70s when the Nintendo Beam Gun was designed and produced. The success recorded from the sales of the beam gun and other similar toys led to the development of several innovative products that ultimately made tremendous market appeals. Among notable breakthroughs in the early days is the integration of microprocessors into video game systems – the first of its kind as at that time – which came on the back of Nintendo’s partnership with Mitsubishi Electric. Thereafter, the company developed the EVR race video game.

Moving on, the company opened a subsidiary in the US and also started investing more in the development of arcade games – the likes of Donkey Kong coming to mind. Nintendo further went ahead to create video game consoles in 1983 – the same year Famicom was created.

All these brought Nintendo a significant competitive advantage as growth was on the ascendance. Nintendo has a rich vein of history that entails pace-setting achievement; from the creation of video games [such as Super Mario, The Legend of Zelda, Mortal Kombat, etc.] to the development of hardware like Game Boy, GameCube, and so on. Over the years, Nintendo has become a force to reckon with in the video game entertainment industry, having a presence in 42 different countries and selling units [of its products] over 55 million.

Nintendo is a video game entertainment company that produces card games, software, and hardware with a variety of product offerings for its numerous customers. Nintendo also provides online services that allow players, who have subscribed to use the service, to interact and play games through the internet.