Where is Niantic Corporate office Headquarters

The company was founded in 2010 by John Hanke. Its headquarters is in San Francisco, California, the U.S. This company took Niantic's name from the whaling vessel that came to San Francisco. This firm became independent in October 2015 after Google's restruction from Alphabet Inc.

John Hanke being a technology executive, led the product division of Googles Geo. This includes Google Maps, Google Earth, SketchUp, StreetView, and Panoramio. The company has the strongest investor group, including Nintendo, Alsop Louie Partners, and The Pokemon Company.

Niantic is the leading augmented company focusing on reality games. Its future expectation is to ensure its technology is paving the way for new advanced robotics, entertainment experiences, and adaptive computing.

This company acquired a 3D Scanning app, Scaniverse, and Lowkey, the best social gaming platform that helps users record and shares their gaming moments. Niantic supports the global AR community with better games that help explorers get out and see the world better. 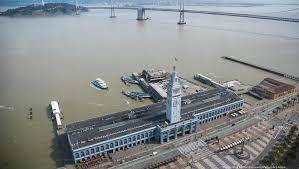 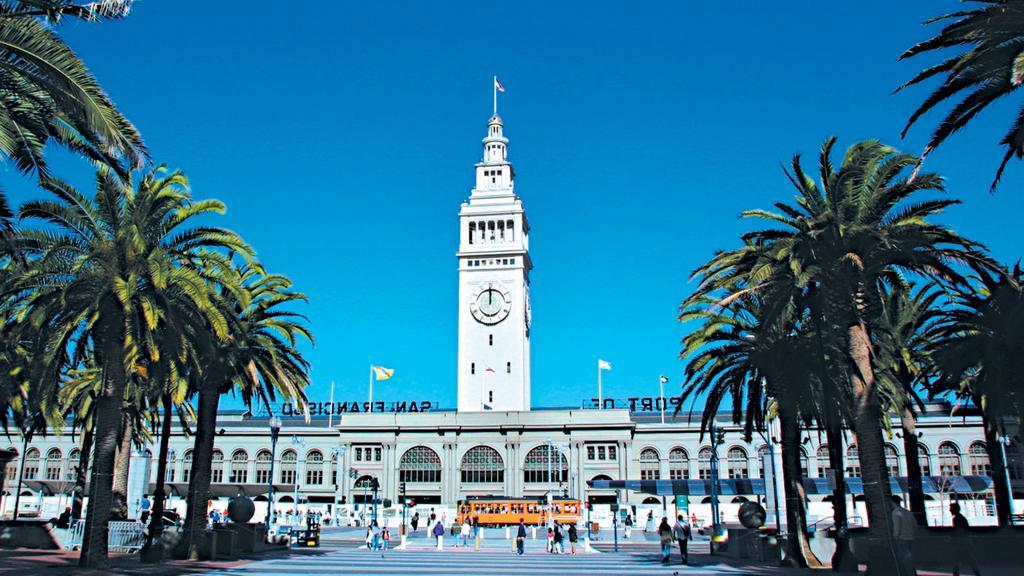