Where Is NFL Corporate Office Headquarters

People cannot imagine or think about the world where football doesn’t exist. The thought of “no football” seems to create a void in their lives. Football is one of the most important sports for Americans. Their life is completely woven around it. This excitement triples every year, with the arrival of the NFL season. All the social media platforms are bombarded with tweets about the National Football league. The National Football League comprises of 32 teams which are divided into two conferences - the National Football Conference and the American Football Conference. These two teams compete with each other every year to win the world's most famous annual event - the super bowl.

After surviving years of fierce competition from its rivals, today NFL has become the strongest American professional football league. Their large fan base can reach the corporate headquarters via mail and phone.

NFL Headquarter Address - You can use the below-mentioned address for sending a courier to them.

Website - You can visit their official website for any more information related to the NFL. Social media users and investors can use this official website. https://www.nfl.com/

The NFL headquarters are located in New York City. Since the year 1963, they have maintained the Pro Football Hall of Fame in Canton, Ohio.

Apart from the headquarters at New York, NFL expands to the Culver City in California with NFL media and to Mt. Laurel, NJ with NFL films.

Ted Moudis Associates is the team behind understanding and designing the vision of NFL headquarters. The main purpose of designing the place is to create a strong brand identity as well as to build an amazing work environment for its staff.
The amenities included general office space, conference rooms and a league room where the NFL owners can meet, cafeteria for the staff and also a fitness center.

Each floor at the NFL headquarters has a distinctive style of architectural design. The officiating command center is the heart of the organization, located on the 5th floor of the building. 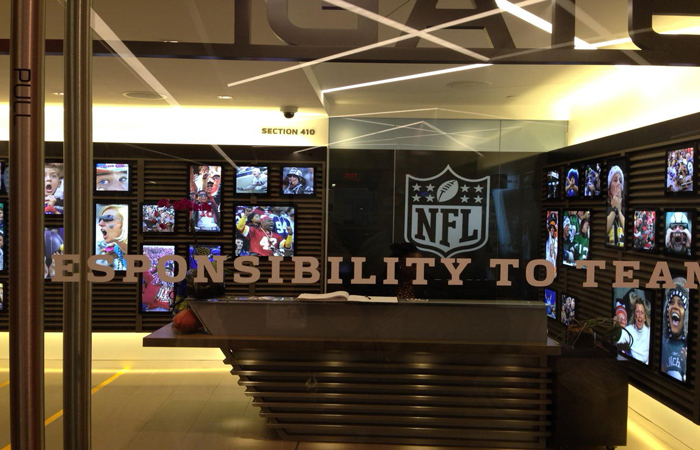 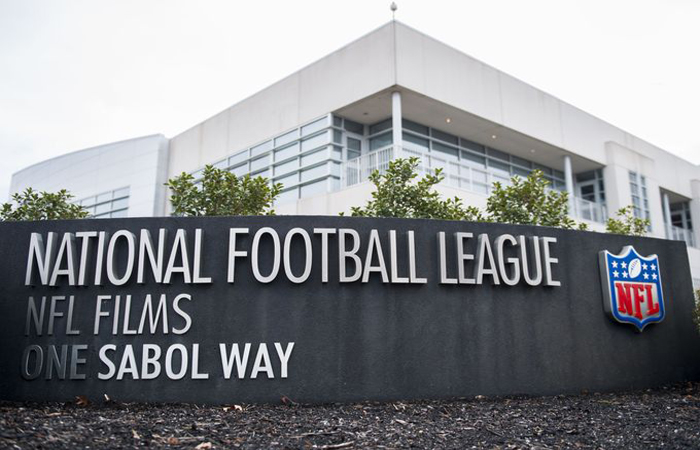 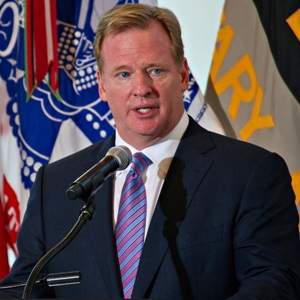 Roger Goodell is an American sports executive who serves as the commissioner of the National Football League. He started at the HQ of NFL as an administrative intern and succeeded Paul Tagliabue in the year 2006 for the post of commissioner. 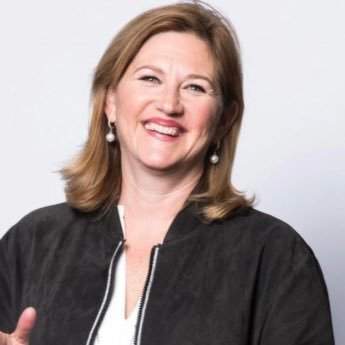 Mary Ann is the highest-ranking woman at the NFL offices. Her responsibilities include taking care of the marketing, communications, HR, International events and technology departments. 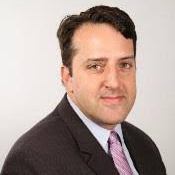 Dave Gardi is the Senior Vice President for the football operations of policy and compliance. His legal background and extensive experience in the field of football make him a man with a lethal and powerful personality.

The initial name given to the organization was the American Professional Football Association.

It was decided to elect Jim Thorpe who was an amazing American Athlete as the first president of the NFL.

The name National Football League was taken up in 1922.

The first season of the NFL was played between five teams from Ohio, four teams from Illinois, two teams each from Indiana and New York and one team from Michigan.

The merger between the American Football League and the National Football League took place in 1970. This made it a 26- team circuit under the name NFL. Since then, 6 more teams have been added to the NFL.

The only two teams who are still part of the game are the Cardinals (now in Arizona) and the Staleys (now Chicago Bears).

Football is one of the most important passion and profession in America. It expresses American values and displays their national identity.

The National Football League foundation allows its players to fund programs and resources that create a positive impact on the lives of the active-duty & veteran military officers and their families.