Newk's Eatery is an American company that focuses on providing various kinds of fast food dishes and recipes, to its customers in the USA. The company currently has its presence in over 100 locations, all over the USA. As of the year 2014, the total amount of revenue generated by the company is more than $141 million. Also, the current president of the company is Michael T Clock. 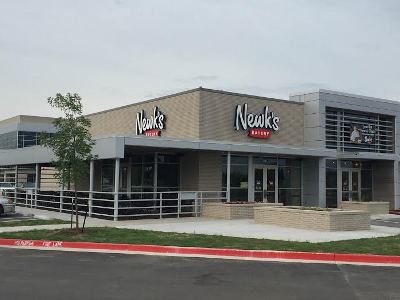 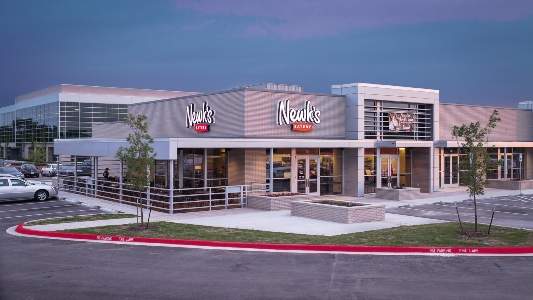