Where Is Newegg Corporate Office Headquarters

Did you recently get a product from Newegg Inc.? Are you satisfied with the order or services rendered? If not, then you should consider talking to someone at the corporate headquarters who will address your concerns, and this is exactly why this article has been put forth – to assist you in the quest of getting a prompt resolution.

Address: The corporate headquarters of Newegg Inc. is situated at 17560 Rowland Street, City of Industry, CA 91745, United States. You can visit [if your location is within some distance] or just write and send your letter through.

Email: Your message and/or inquiry can be transmitted by filling the form available at this link

Newegg Headquarters is within a low-rise building with a host of functional spaces carved out. The central work office has series of cubicles – integrated with computer terminals – wherein employees perform various tasks. The headquarters also features a couple of rooms available for meetings and other administrative purposes.

The headquarters yet has a spacious warehouse, where the company’s products are kept, close to it. Another important feature around Newegg headquarters is the Newegg studio facility which is designed to help in the creation of quality videos [of products] thus promoting the company’s content/digital marketing drive. Newegg also has its logistics unit within touching distance of the headquarters thus smooth flow of operations is sustained. 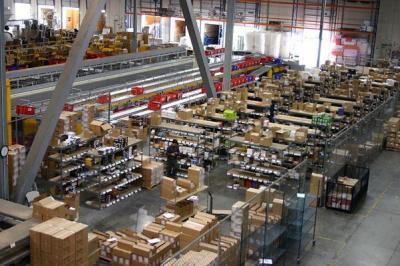 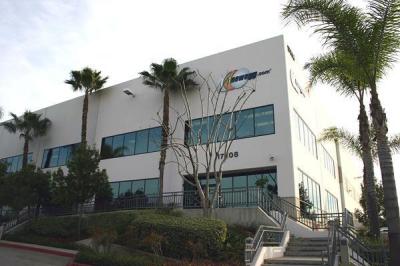 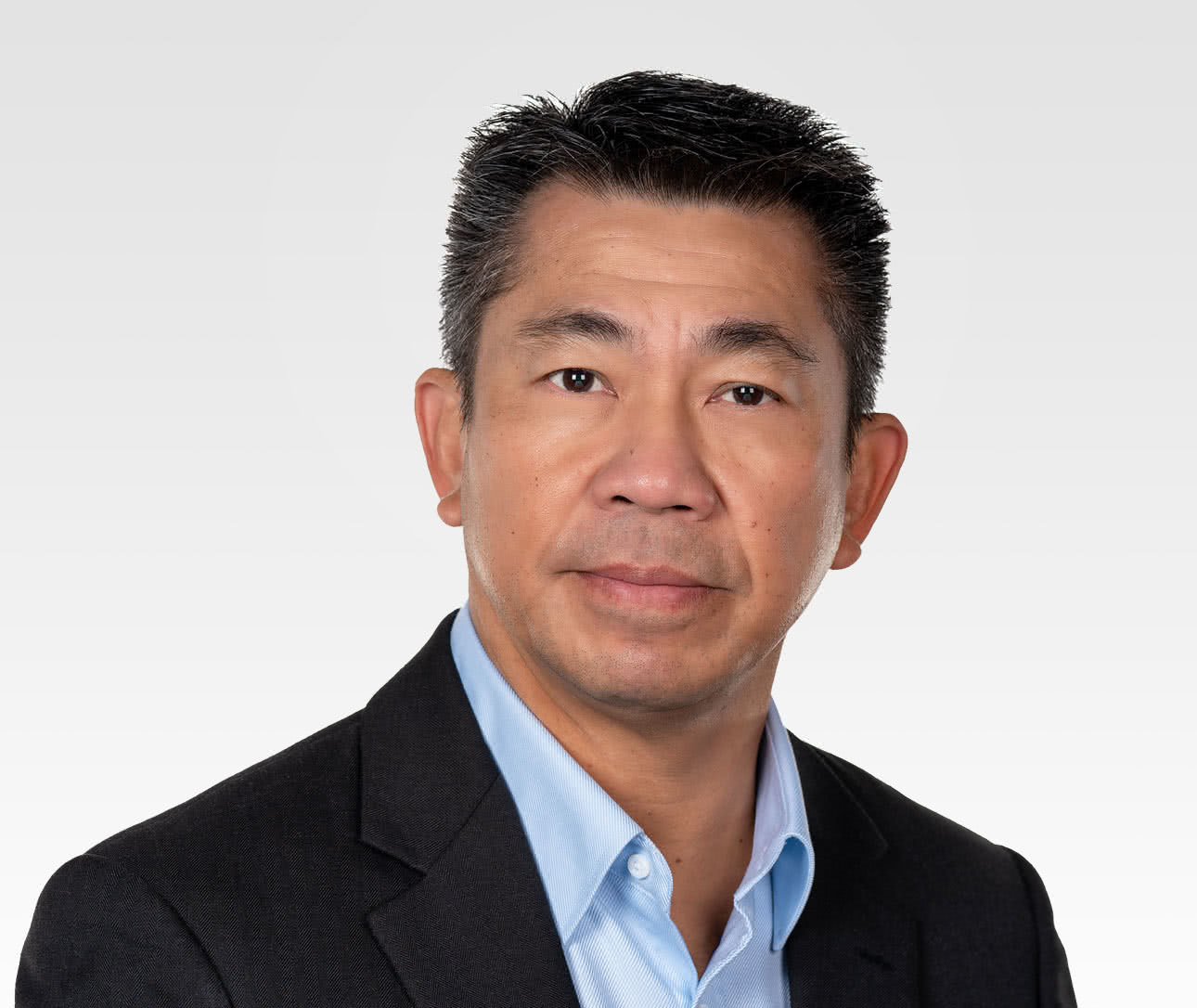 Anthony Chow first joined the Newegg Group in January 2006 but Left to take up management positions at Otto Group and Haier Group Corporation before returning to Newegg in 2019 to assume the position of President of Global Sales. He was eventually promoted to the position of CEO to oversee the company’s global operations in January 2020. Anthony Chow leads the company’s corporate strategy and development and sees to it that outstanding operational performance is achieved. 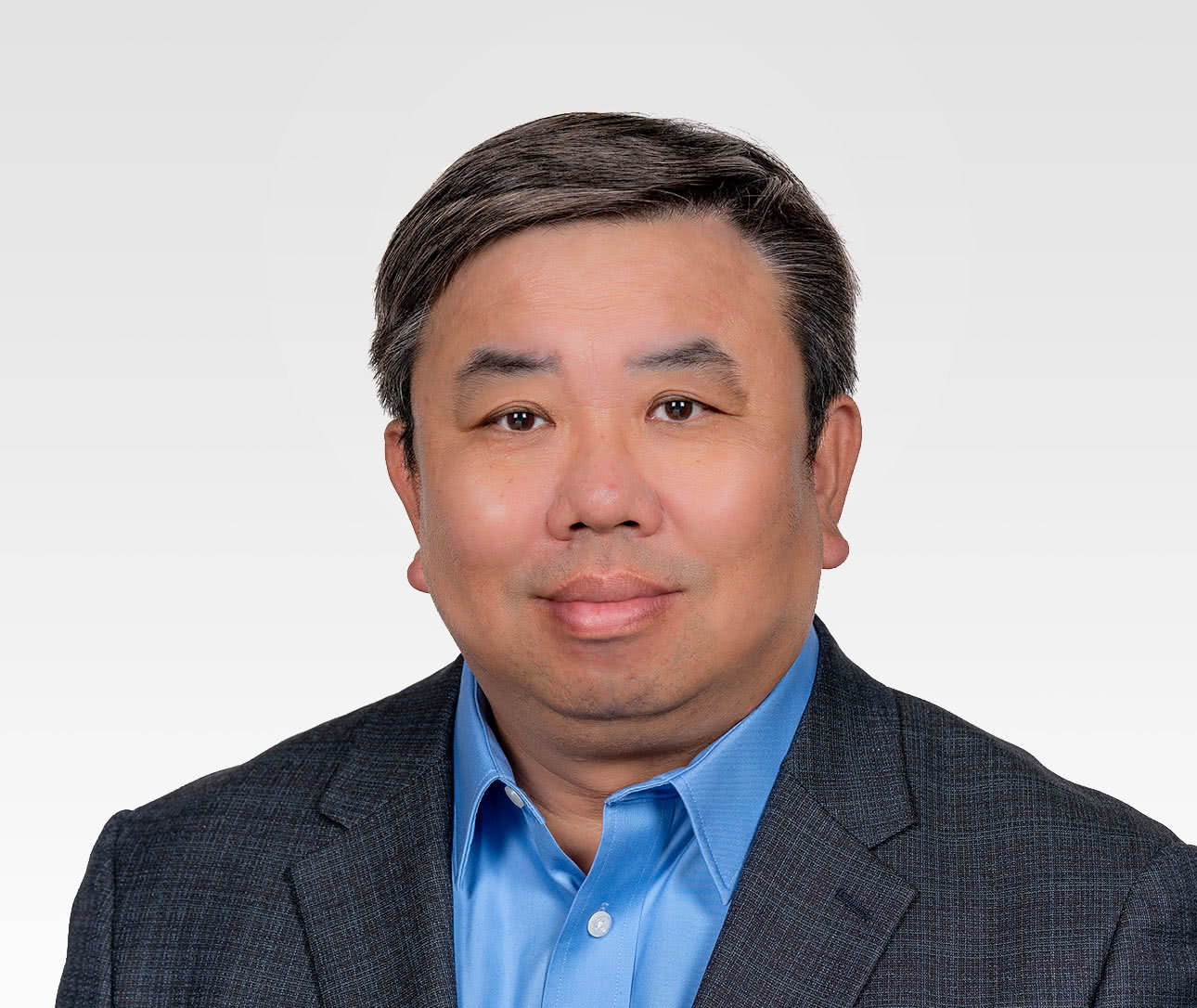 Robert Chang is a long-serving member of the Newegg workforce, having joined from inception. He has risen through the ranks; prior to becoming the CFO, he was the Vice President of Finance and an executive assistant to the Chairman. In his present role, he oversees the company’s financial performance, ensuring that a profitability/revenue base is sustained. Robert obtained a BSc. degree in Economics from Soochow University in China, and an MSc. degree in Finance from the University of La Verne in California, USA.

Newegg started its operations in the US in 2001 after it was founded by Taiwanese migrant, Fred Chang, who eventually became the company’s first Chief Executive Officer and Chairman. Newegg reached its first US$1 billion mark within the initial 4 years of operation – making around US$1.3 billion in revenue in 2005. In the same year, the company was the 10 highest rated e-commerce retailer in a ranking presented by Internet Retailer Magazine (now Digital Commerce 360-Retail). The company had its first initial public offering on the index of the US Securities and Exchange Commission in 2009 but later withdrew in 2011.

Before then, Newegg has created another company, Rosewill – in 2004 – which could well be taken as its first subsidiary. The company has since other arms of business like NeweggMall.com, Newegg.ca, and NeweggBusiness.com. The Newegg Marketplace is another unique brand the Group has come up with, and it operates an in-house logistics arm that was set up in 2017. This development is intended to provide an efficient network for Business-to-Customer and Business-to-Business e-commerce services. The management also recently designed the direct-to-consumer e-commerce model.

Newegg is in partnership with a host of technology firms like ShipStation, Appath, CloudConnect Suite, Kadro Solutions, MobilityeCommerce, Kolaship, FarApp, and Ecomdash to mention just a few. In 2019, Newegg struck collaborations with gaming firms such as Allied Esports and HyperX Esports – these amounted to varying degrees of gains for the parties involved.

Newegg was once partnered with American crowdfunding tech company, Indiegogo as it aimed to offer support to campaigners on there. Nevertheless, Newegg has consistently organized various programs/competitions for technology-based innovations and it sponsors a myriad of projects within the technology industry. Newegg presently covers 80 countries – all spread across Asia, Europe, the Middle East, Oceania, South America, and of course, North America.

Newegg is a cross-border e-commerce store that specializes in selling computer (hardware and software) and electronic products, as well as their accessories. The company also deals in furniture, housewares, office supplies, and varieties of tools and other products. These supplies are usually made available through different channels. The Business-to-Customer option has been created to ensure direct sales are made to end users while the Business-to-Business channel is designed for distributors.

The company also links consumers to suppliers through the Direct-to-Consumer channel which allows customers to leverage the unique e-commerce experience on offer. Newegg also avails its customers the opportunity to build their custom PC through its online configurator service.

Apart from the aforementioned range of services rendered by Newegg, it has also set up Newegg Marketplace as an avenue through which individuals can upload and sell their products after completing registration.