New York Life Insurance Company was founded in the year 1845. The company has been active for almost 174 years now. In the year 2007, the company had achieved the best possible ratings by the four independent rating companies, which were - Standard & Poor's, AM Best, Moody's and Fitch. Other New York Life affiliates provide an array of securities products and services, as well as institutional and retail mutual funds too. As of the year 2018, the company was ranked at 69 places in the Fortune 500 companies list as well. The headquarters of the company is based at 452 5th Avenue. The name of the place is New York, while the name of the state is New York, USA. The pin code is 10018.

The primary services provided by the company include allowing customers to have a retail presence in order to purchase various kinds of life insurance policies, that are offered by the company itself. The company also offers annuities, long-term care, asset management services, etcetera. 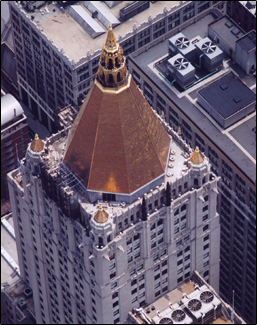 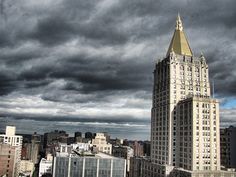