The New Line Cinema was founded in 1967. This company began as a distribution company that is known for showing films on campuses. They are the leading supplier of films. Over the years, this outfit has earned the reputation of being the largest independent producers, distributors, and acquirers of theoretical motion pictures.

This company has new media subsidiaries, an international division, merchandising, music, a home video division, and a television production and distribution organization. This company is noted for producing horror films as well as low-budget niche films. In the 1980s, one of their hits was the Nightmare on Elm Street movies.

It was founded by Robert Shaye and currently boasts 22 employees. Carolyn Blackwood and Richard Brener act as the Co-Presidents and Chief Content Officers in the same capacity. Tom Ascheim is President of Warner Bros. Global Kids, Young Adults, and Classics. Pola Changnon is the General Manager of Turner Classic Movies.

The corporate headquarters is at CA 91522, United States. 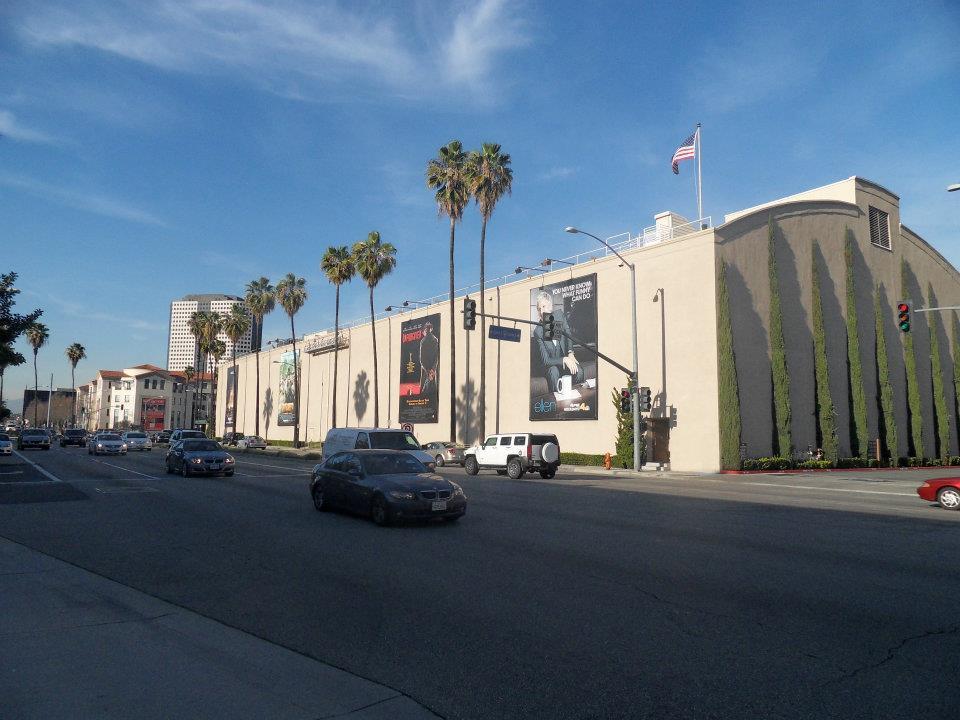