Where is Neuralink Corporate office Headquarters

Neuralink is a brain chip company developed by Elon Musk. This company is strange when compared to the happenings around us right now. It is a futuristic company that has the ability to put microchips in people's brains. This is an innovation that could be of help in the treatment of neurological disorders.

This device will be fully embedded in people's brains. It will help in recording the brain activity of the person. This chip has the ability to eventually go ahead and stimulate the activity of the brain for improved performance.

This innovation was founded under the radar in the year 2016. In 2017, a publication by the Wall Street Journal reported the existence of Neuralink, and this made its popularity rise in the consciousness of the public. The first major public outing of the company was in 2019. This company was founded by Elon Musk. It has 200 employees. 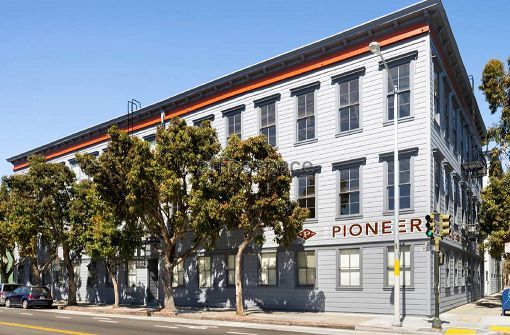 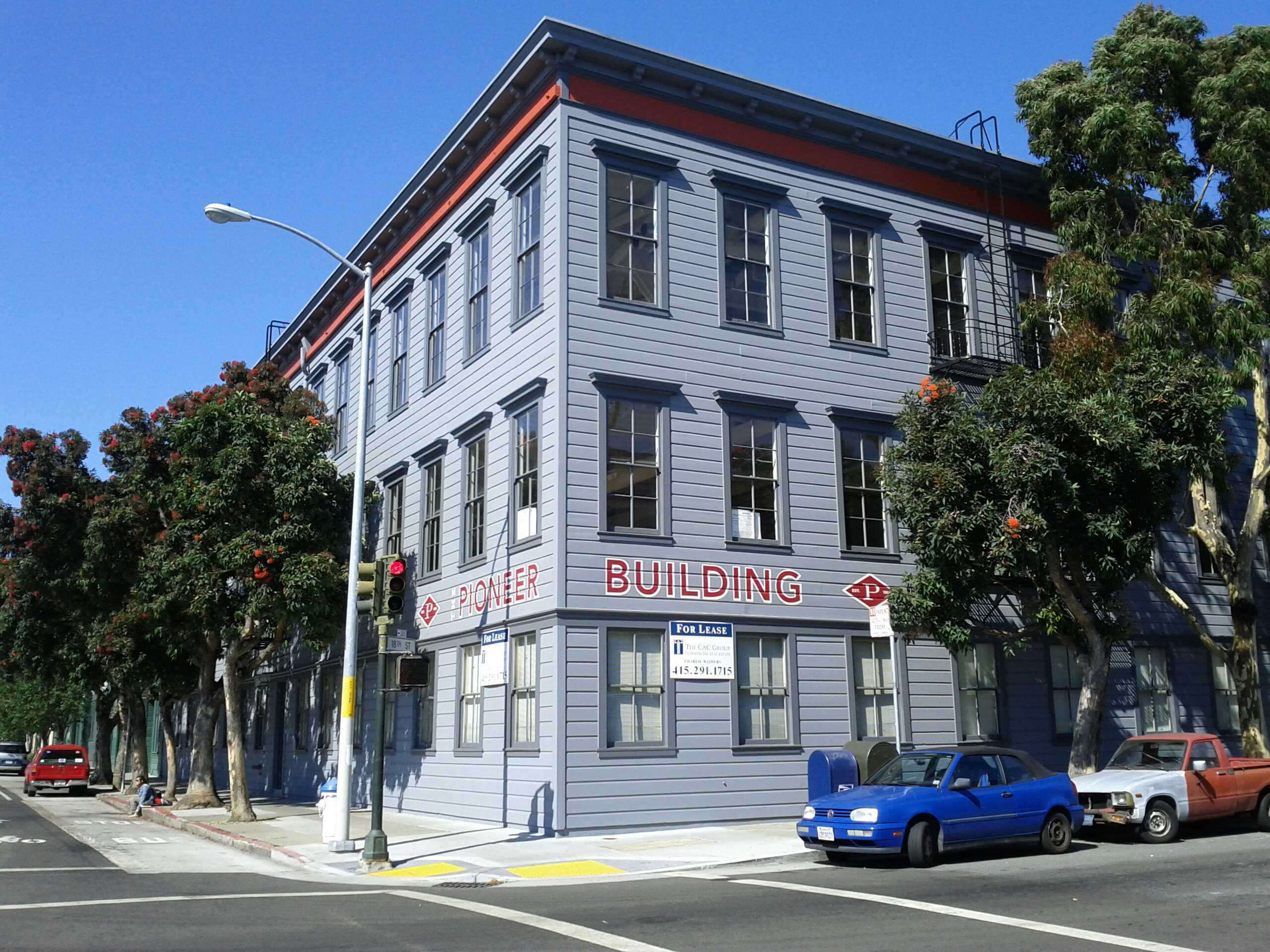