Where is NetZero Corporate office Headquarters

About NetZero, History and Headquarters Information

NetZero was founded in the year 1998. The company has been active for almost 21 years now. The founders of the company were Ronald T Burr, Stacy Haitsuka, Marwan Zebian and Harold MacKenzie. The company grew to 1,000,000 users in six months. The company’s model was free Internet access to attract an audience for highly targeted advertising. In the year 1999 several other companies began to copy the NetZero free access model including Juno Online Services. Starting in the year 2001, the company began charging for access time over 40 hours per month. In the year 2005, the company released a new client that replaced the advertising bar with an Internet Explorer Browser Helper Object. NetZero has versions of its proprietary dial-up software for computers running Mac OS 9 or Mac OS X. The headquarters of the company is based in 21301 Burbank Boulevard. The name of the place is Woodland Hills, while the name of the state is California, USA. The pin code is 91367.

NetZero is an American company that focuses on providing various kinds of internet services to its customers in the USA. The current president of the company is          Rusty Taragan. As of the year 2013, the total revenue generated by the company is more than $225 million. The company serves in the USA, Europe, India and Canada. 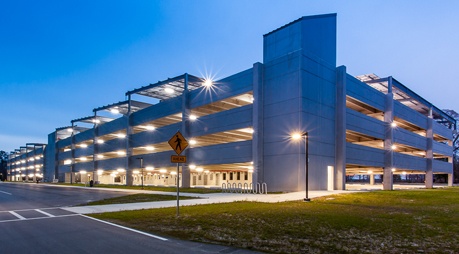