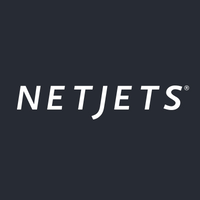 NetJets started in 1964 as executive jet airways and later changed to executive jet aviation. It was the first private business aircraft management and jet charter company worldwide. The launching of its fractional ownership took place in 1986, and in 1998 it became a Berkshire Hathaway subsidiary. In 2002, the name changed from executive Jet Aviation to NetJets after Hathaway bought it in 1998. In 2010, NetJets got marquis jet to form its founders Kenny ditcher and Jesse Itzler. In 2021, NetJets has ordered 20 Aerion AS2s, which are supersonic jets for business. The headquarters is at 4111 Bridgeway Ave, Columbus, OH, UNITED STATES, 43219. The number is 614-239-5500. 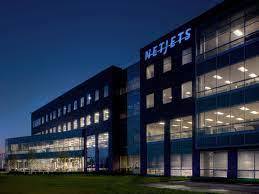 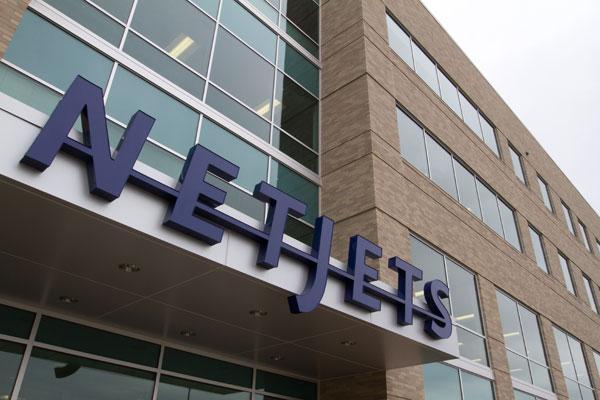