Where is NetApp Corporate office Headquarters About NetApp, History and Headquarters Information

The primary services provided by the company include allowing customers to have a retail presence in order to obtain various kinds of hybrid cloud data services and data management services, that are developed and offered by the company itself. The company also supports data across cloud and on-premises environments. 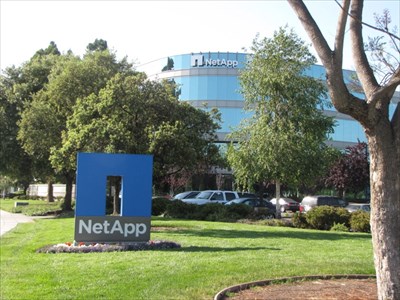 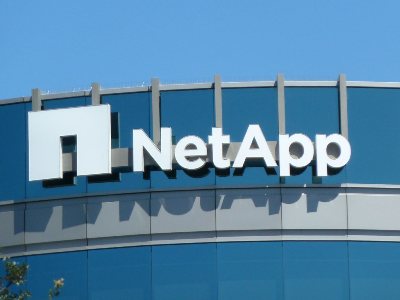