Net10 was founded in the year 1996. The company has been active for almost 23 years now. The founder of the company was Topp Telecom. The headquarters of the company is based in 13357 SW 42nd Street. The name of the place is Miami, while the name of the state is Florida, USA. The pin code is 33175.

Net10 is an American wireless company that focuses on providing various kinds of GSM and CDMA phones which support voicemail and text messaging, to its customers in the USA. The current senior vice president of product management is Kevin Gulbranson. As of the current date, the company has more than 400 employees working in it. The company offers a variety of plans, which can be purchased either from its website or from designated retailers. Minutes from one month carry over to the next, as long as service remains active.

The primary services of the company include allowing customers to have a retail and as well as an online presence in order to purchase various kinds of GSM and CDMA phones which support voicemail and text messaging, that are offered by the company itself. The company also sells Android phones by LG and Samsung, and some generations of the iPhone, and sells SIM cards that can be inserted in unlocked AT&T, T-Mobile, Sprint, Verizon or unlocked GSM phones as well. 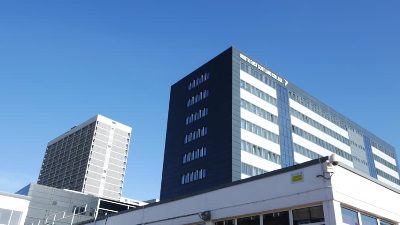