Nestle Purina PetCare was founded in the year 2001. The company has been active for almost 18 years now. The company was formed in 2001 by combining Nestle's Friskies Petcare Company with Ralston Purina, which acquired it for $10.3 billion. As of the year 2012, it is the second-largest pet food company globally and the largest in the USA as well. The headquarters of the company is based in 801 Chouteau Avenue. The name of the place is St Louis, while the name of the state is Missouri, USA. The pin code is 63102.

The primary services provided by the company include allowing customers to have a retail presence in order to purchase various kinds of pet food, treats and litter, that are produced, marketed and sold by the company itself. 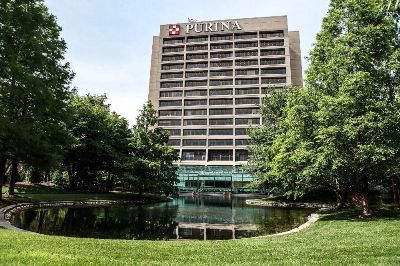 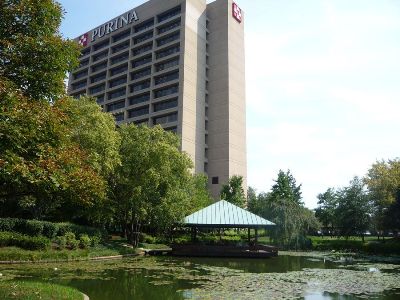