Nerium International was founded in the year 2011. The company has been active for almost 8 years now. The founder of the company was Jeff Olsen. Since the start of operations of the company, the company had launched Nerium Age-Defying Night Cream and it expanded from North America to South America and the Asian market. With sales of $1 billion in four years as well. The company also operates in Mexico, Colombia, Canada, Korea, Japan, Australia, New Zealand and Hong Kong. In the first year, the company had realised $100 million. Then in the first 5 years, the company had achieved a total of $1.5 billion in sales as well. Since the fourth quarter of the year 2017, the products of the company are also available in the European market, with current business units in Germany and Austria. The headquarters of the company is based in 4006 Belt Line Rd #100. The name of the place is Addison, while the name of the state is Texas, USA. The pin code is 75001.

The primary services of the company include allowing customers to have a retail presence in order to purchase various kinds of anti-ageing skincare products, that are manufactured, marketed and sold by the company itself. 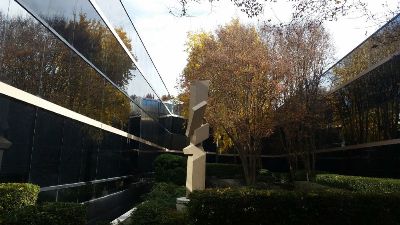 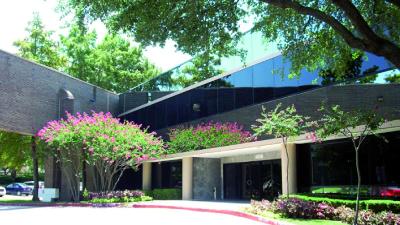