Where is NERF Corporate office Headquarters

About NERF, History and Headquarters Information

NERF is a toy brand. It is owned by Hasbro. Its best selling toys are the dart guns. The Nerf Sports line contains a wide variety of foam balls which are similar in appearance with real sports balls. Nerf also makes accessories for video games such as the Wii, 3DS, DS Lite, Nintendo DSi, and PlayStation 2. 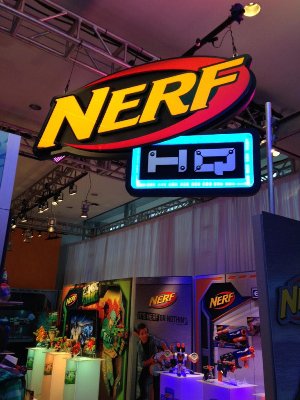 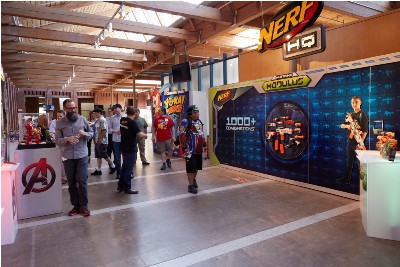